6.30am "good morning Antarcticans, we are now approaching the Lemaire Channel"…our morning call to go out on deck and take in the spectacle of this beautiful location.

We are sailing south through a narrow channel, towering mountains to each side with massive glaciers hanging down to the water. Around us the blows of humpbacks whale can be heard. Groups of penguins are porpoising through the water. The light constantly changing and creating stunning new landscapes. 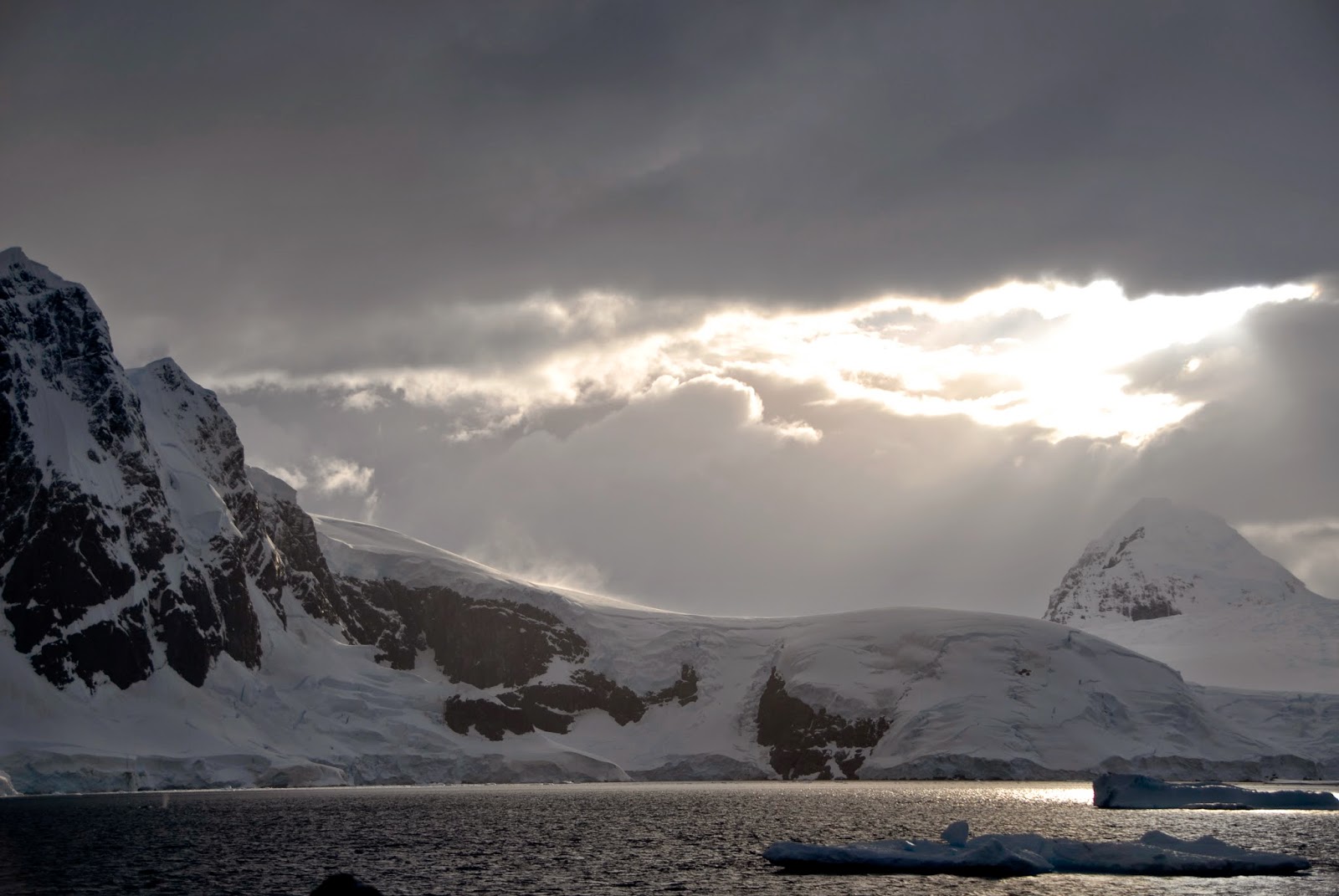 People are busily taking photos and videos and little by little the cameras seem to be put away and people just gaze at the beauty around us. There are just some things a camera cannot capture. These are the moments in Antarctica that you take away just for you, the sights that will be burned into your memory and stay with you for the rest of your life. 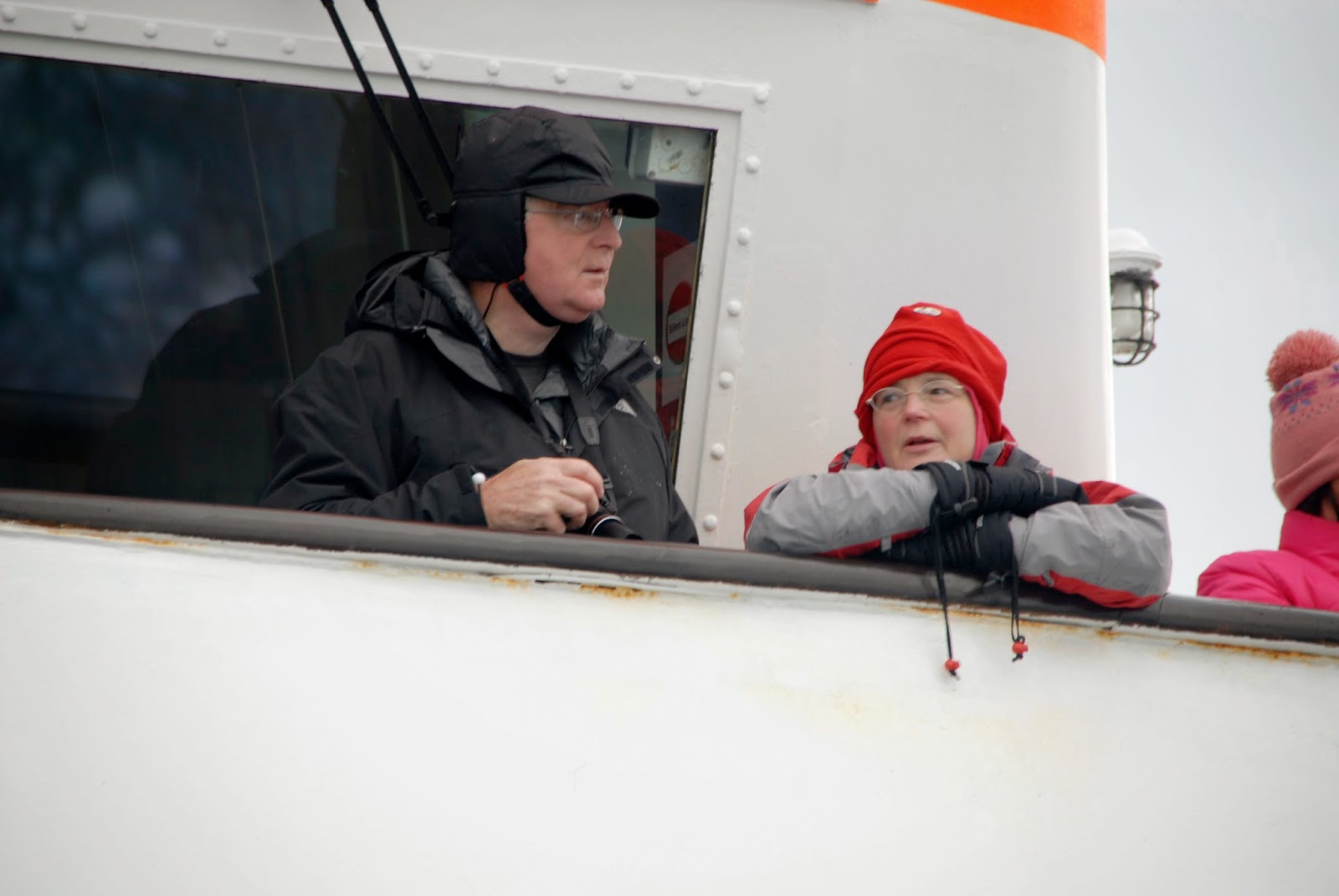 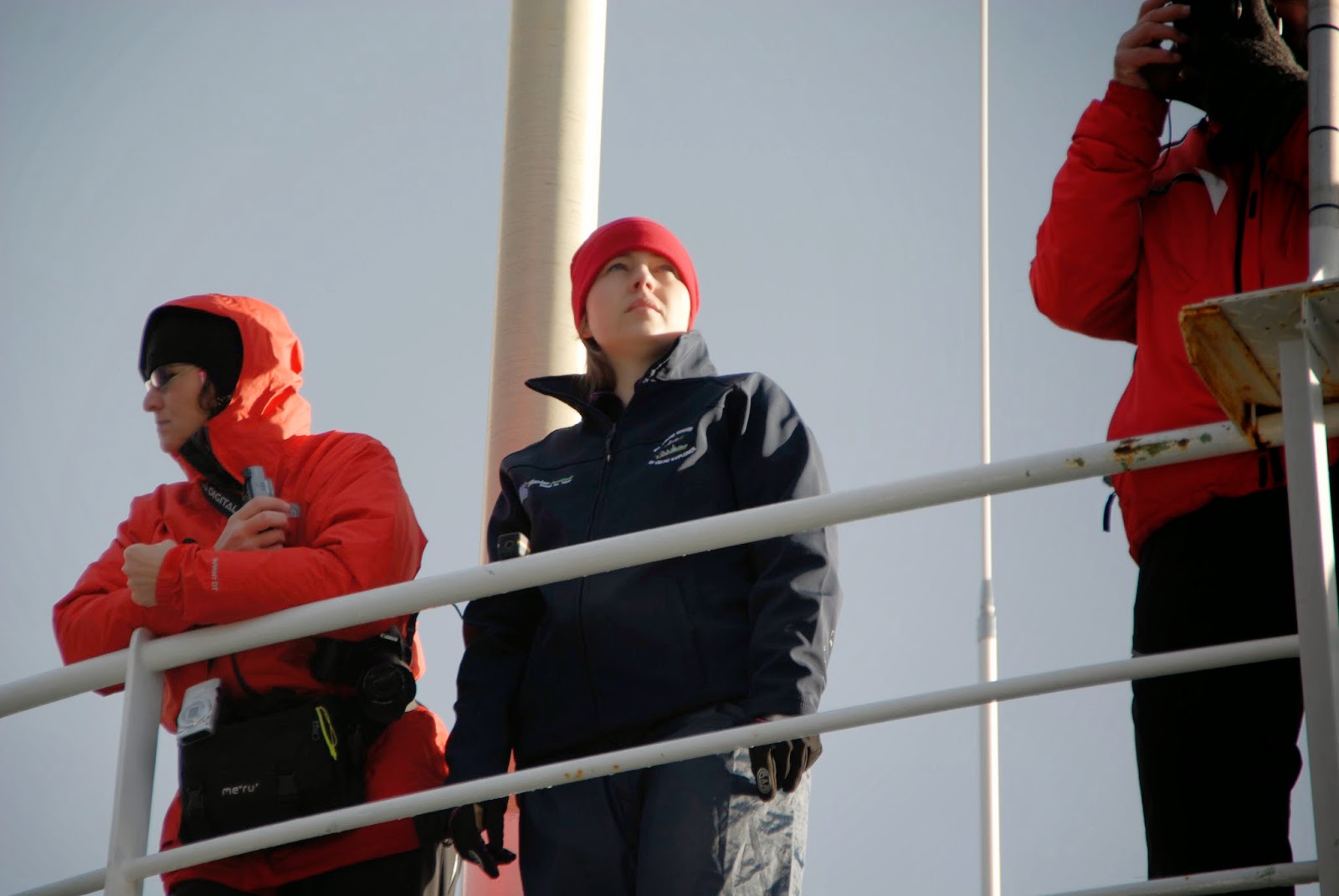 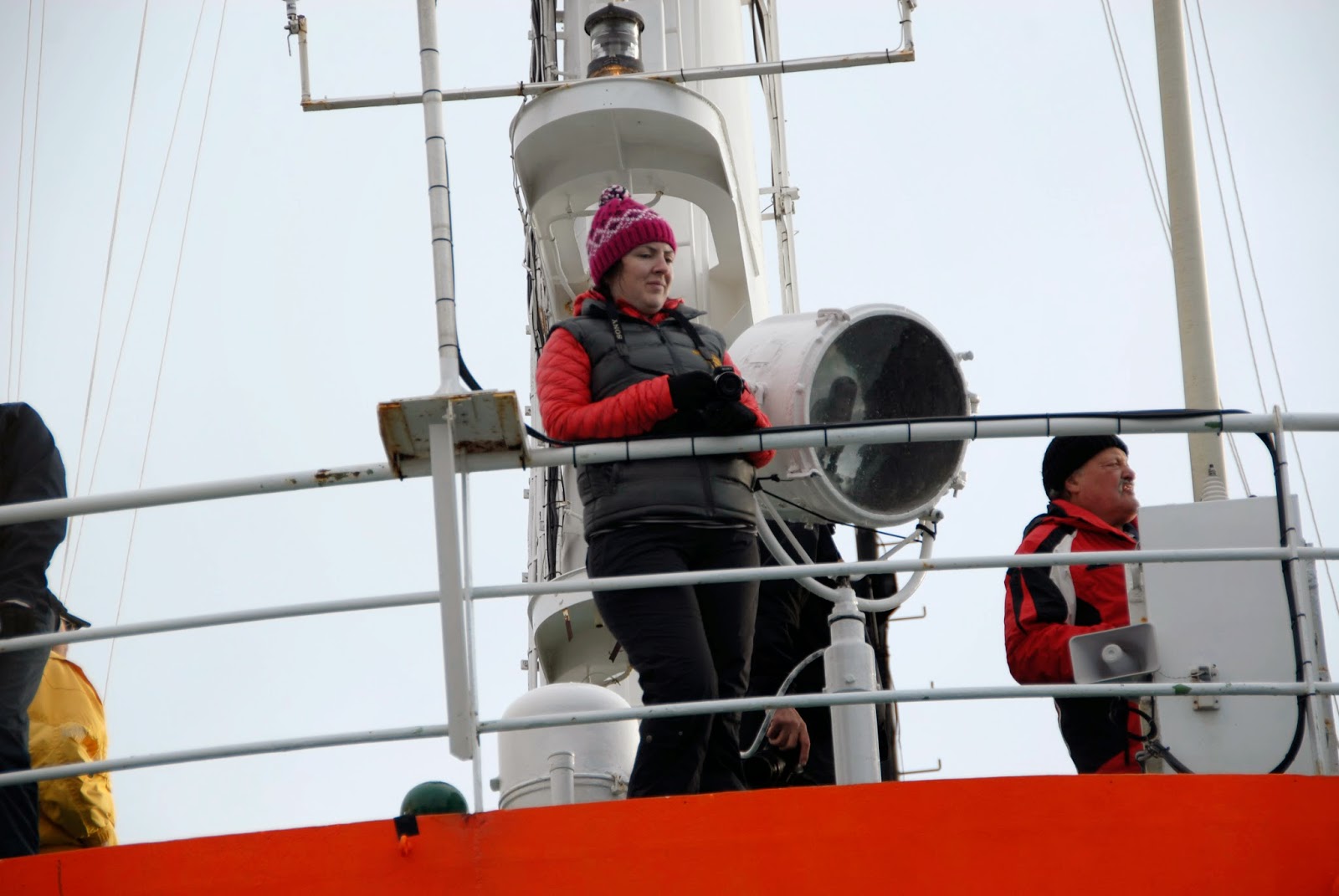 After breakfast we start to prepare for our first excursion of the day. We are now at our most southerly point of 65.15 degrees. This morning we will visit Wordie House and Vernadsky Research Station. Both are located on the Argentine Islands group. 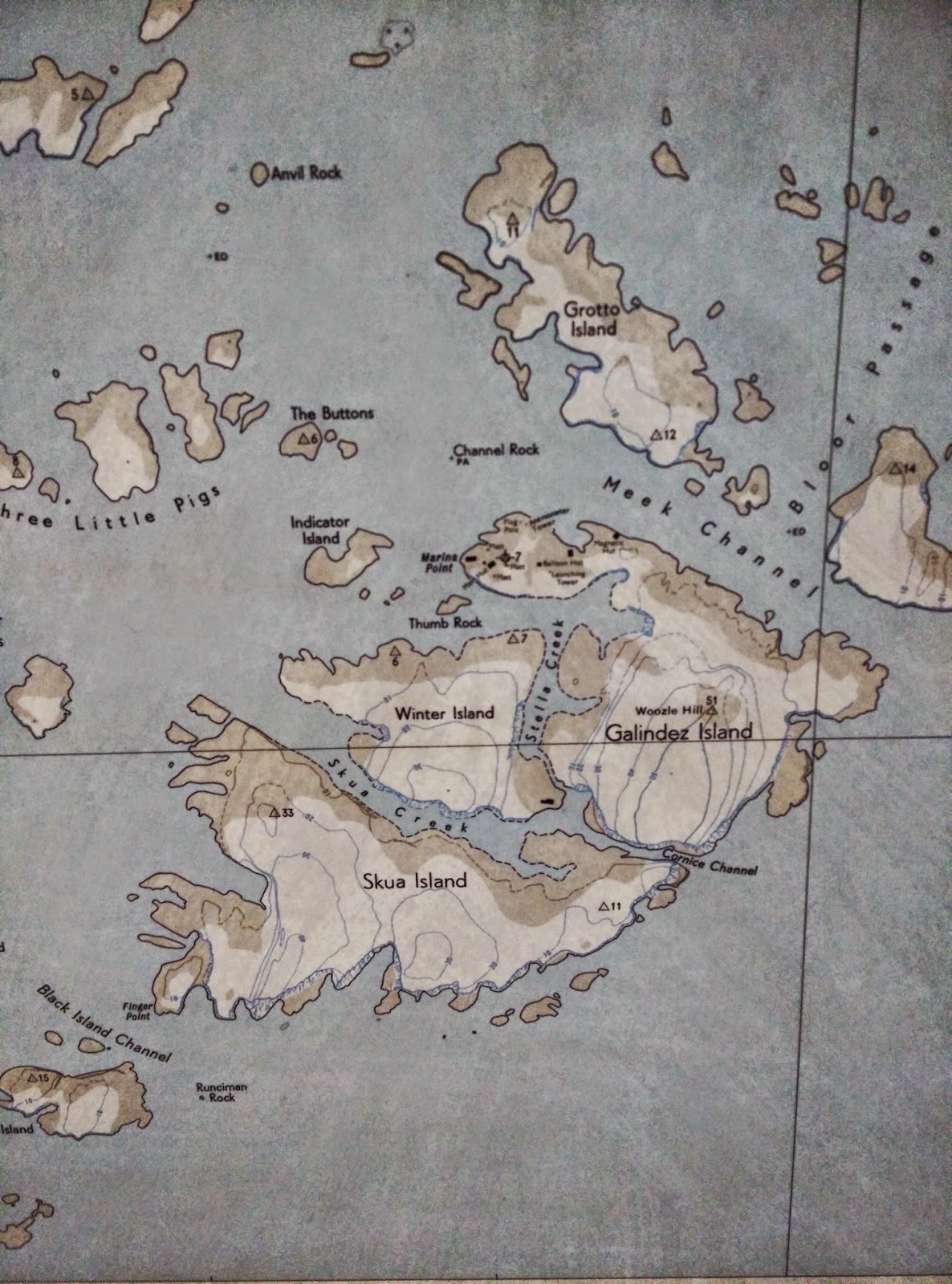 It's a wet and windy day which makes for some adventurous zodiac riding but Humpback whales encounters on the way help to distract us! Amazing!

Wordie House is located on Winter Island and was formerly base F of the Tabarin Operation from the UK where Shackleton's geologist, James Wordie, installed what would be the first buildings of the station in the late 40's. Years later the new station was built in a better location and the Wordie House was kept as a historical site for the Antarctic Treaty System. 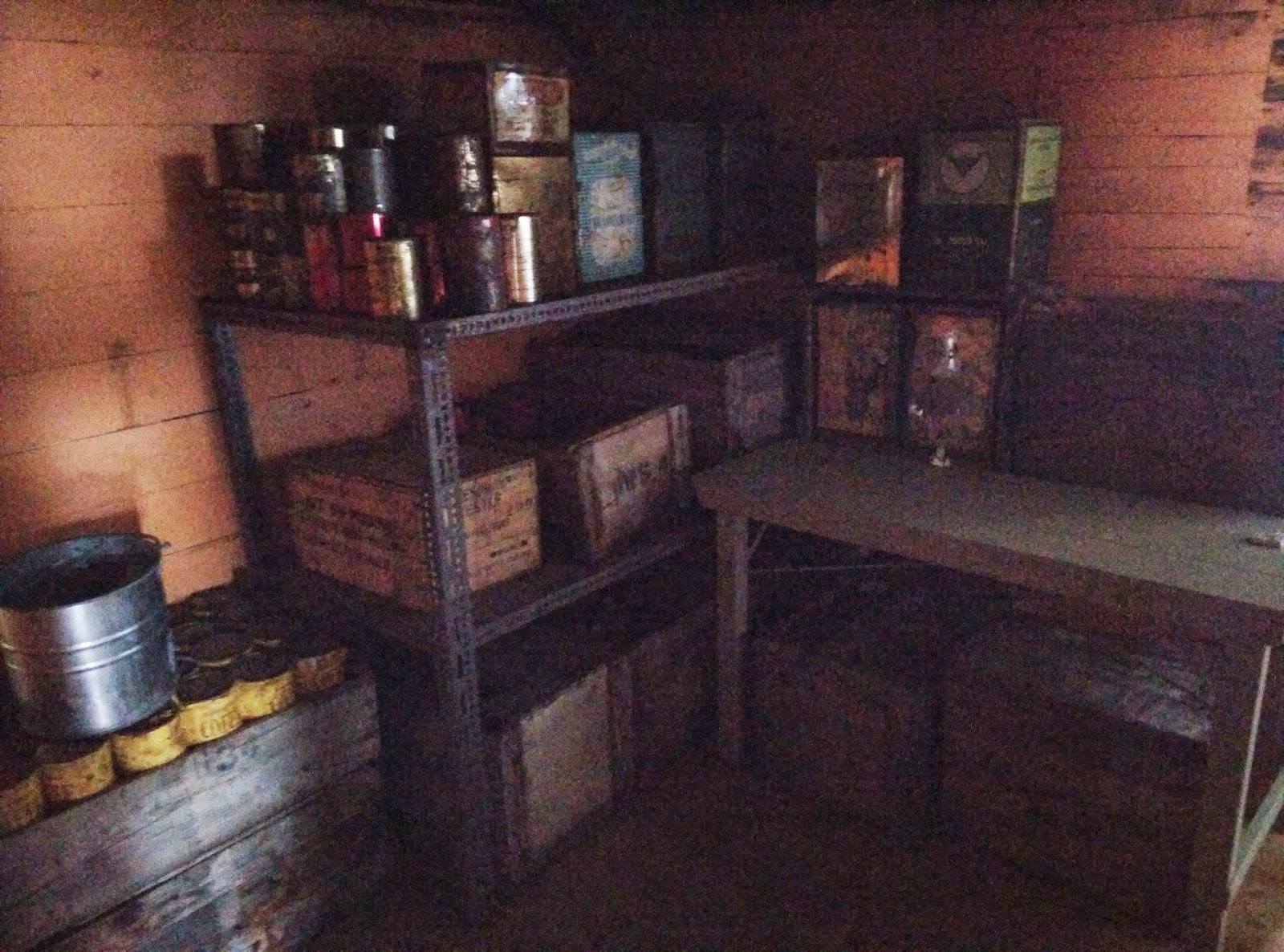 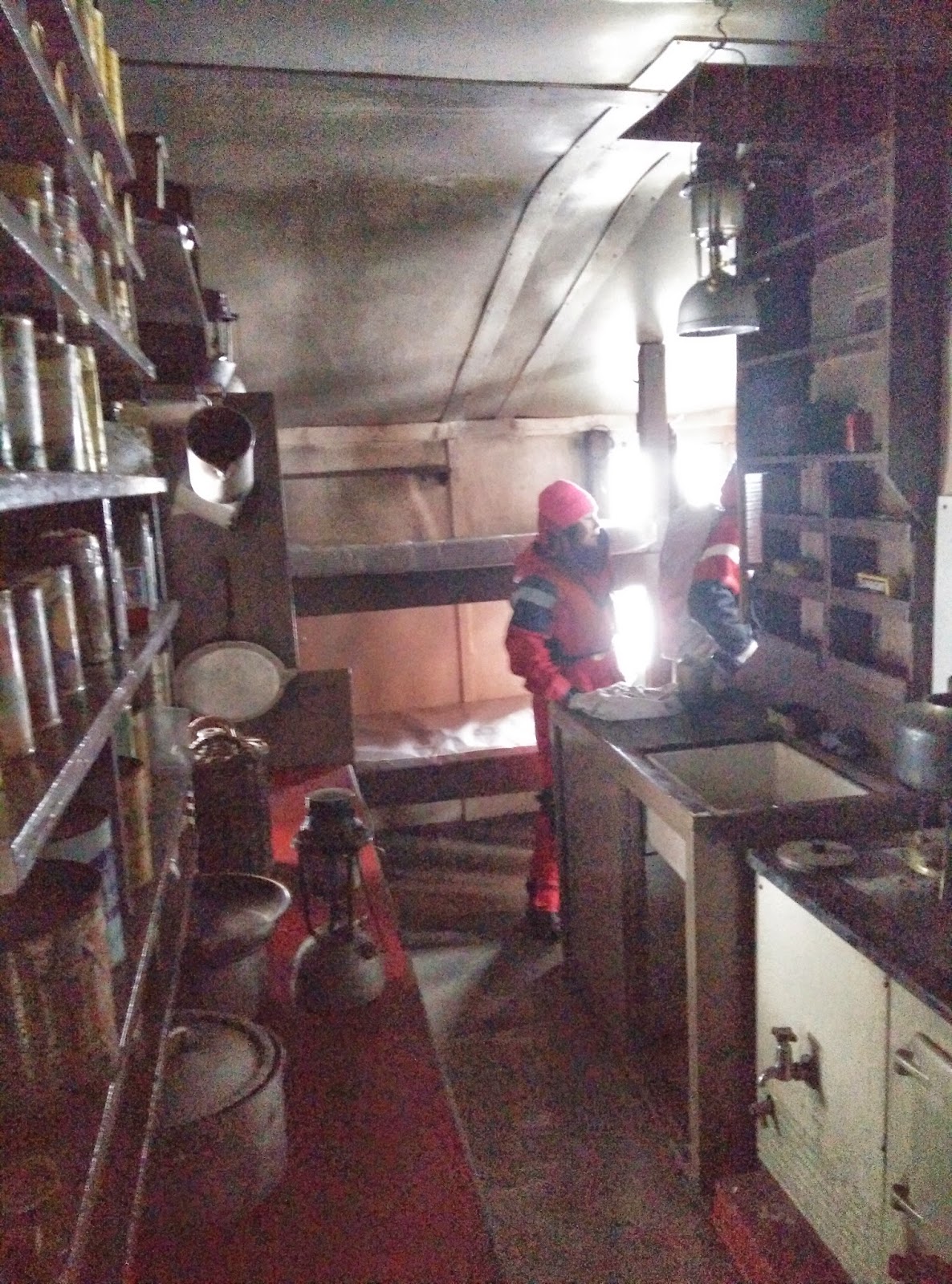 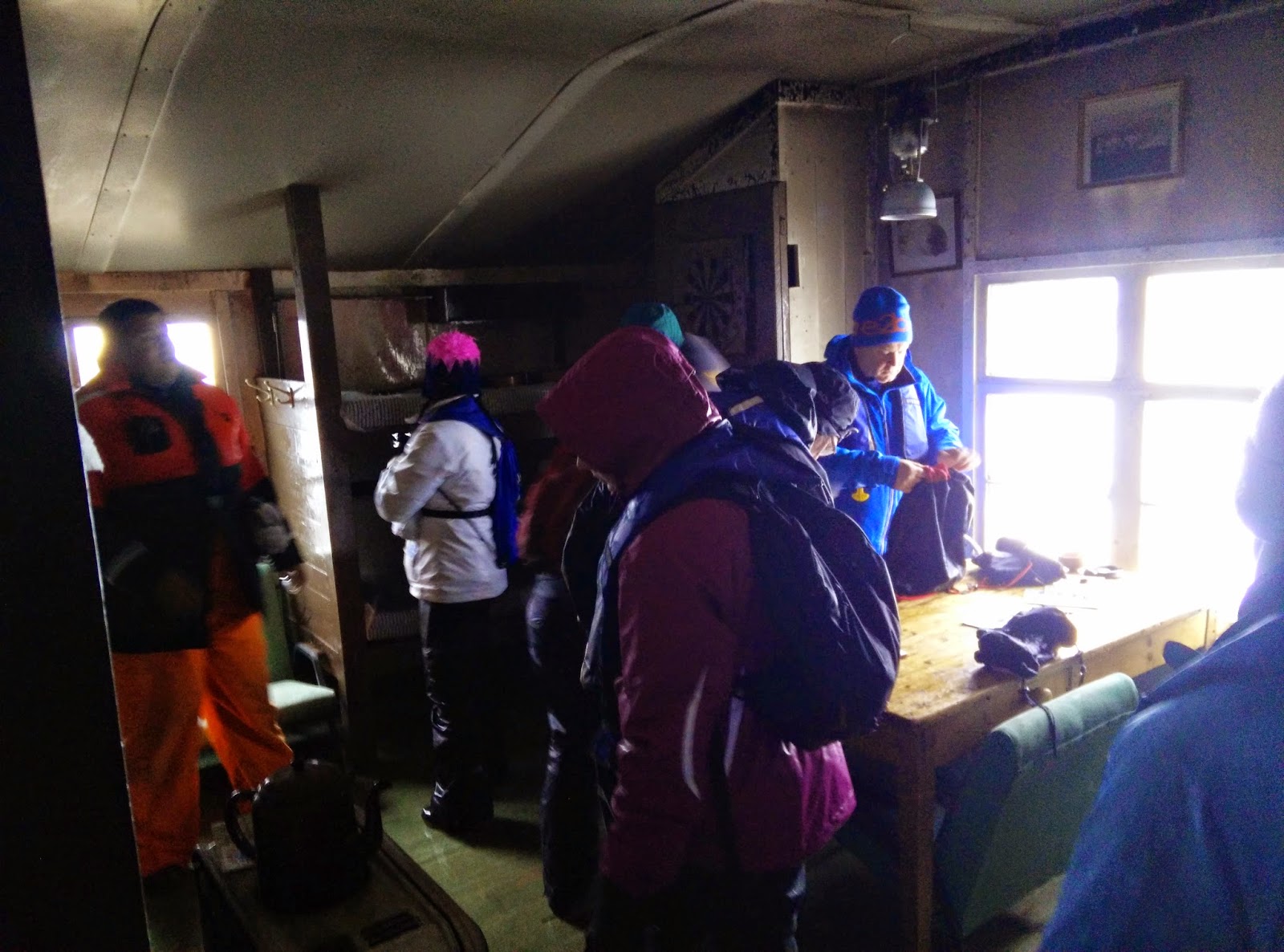 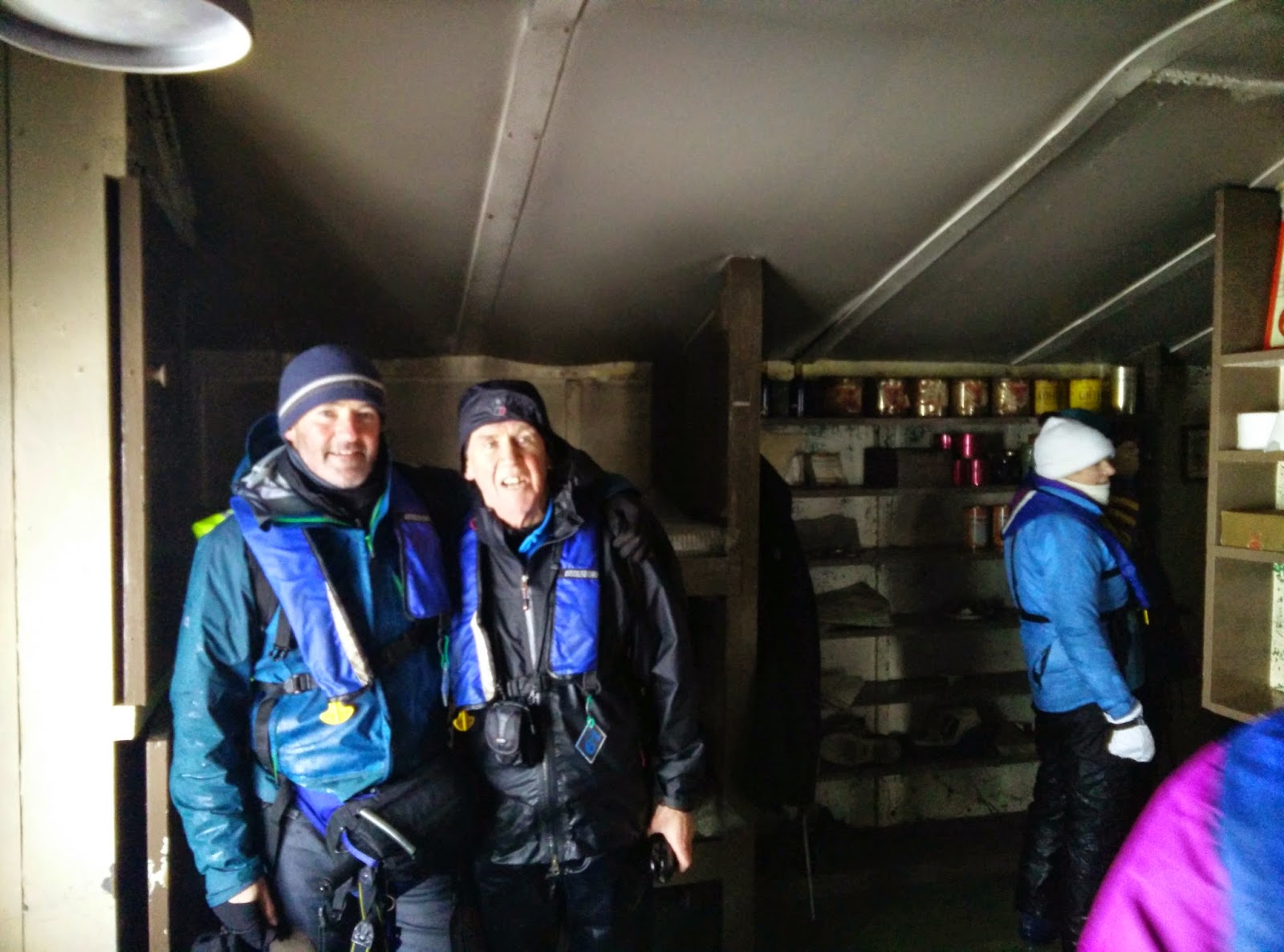 The second part of our visit is to Vernadsky Station which is a Ukrainian station located on Galindez Island. It was once Faraday Station belonging to the UK and sold for the symbolic amount of £1. 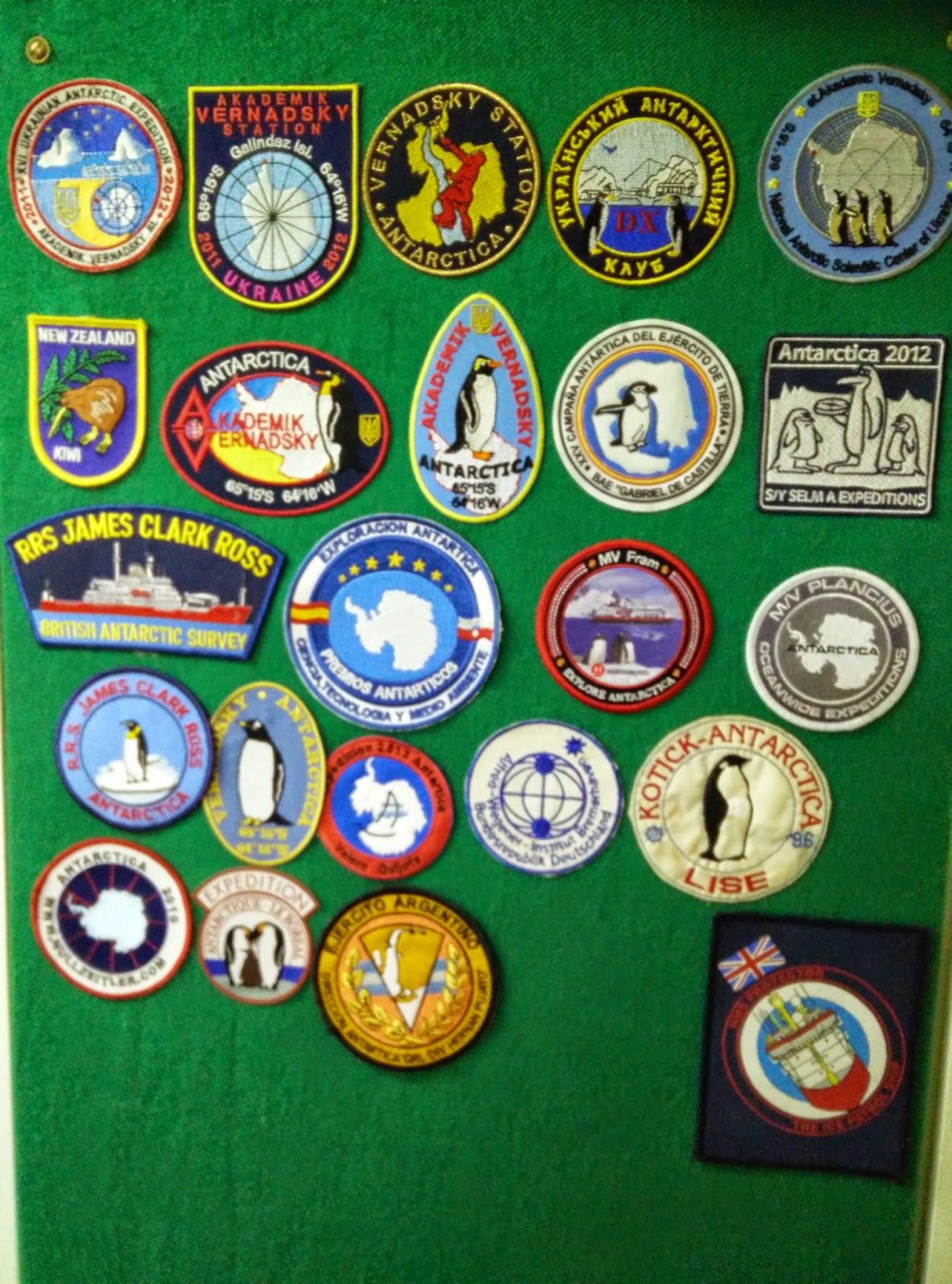 This is the place where the Ozone Hole was first discovered along with another British station, Halley. 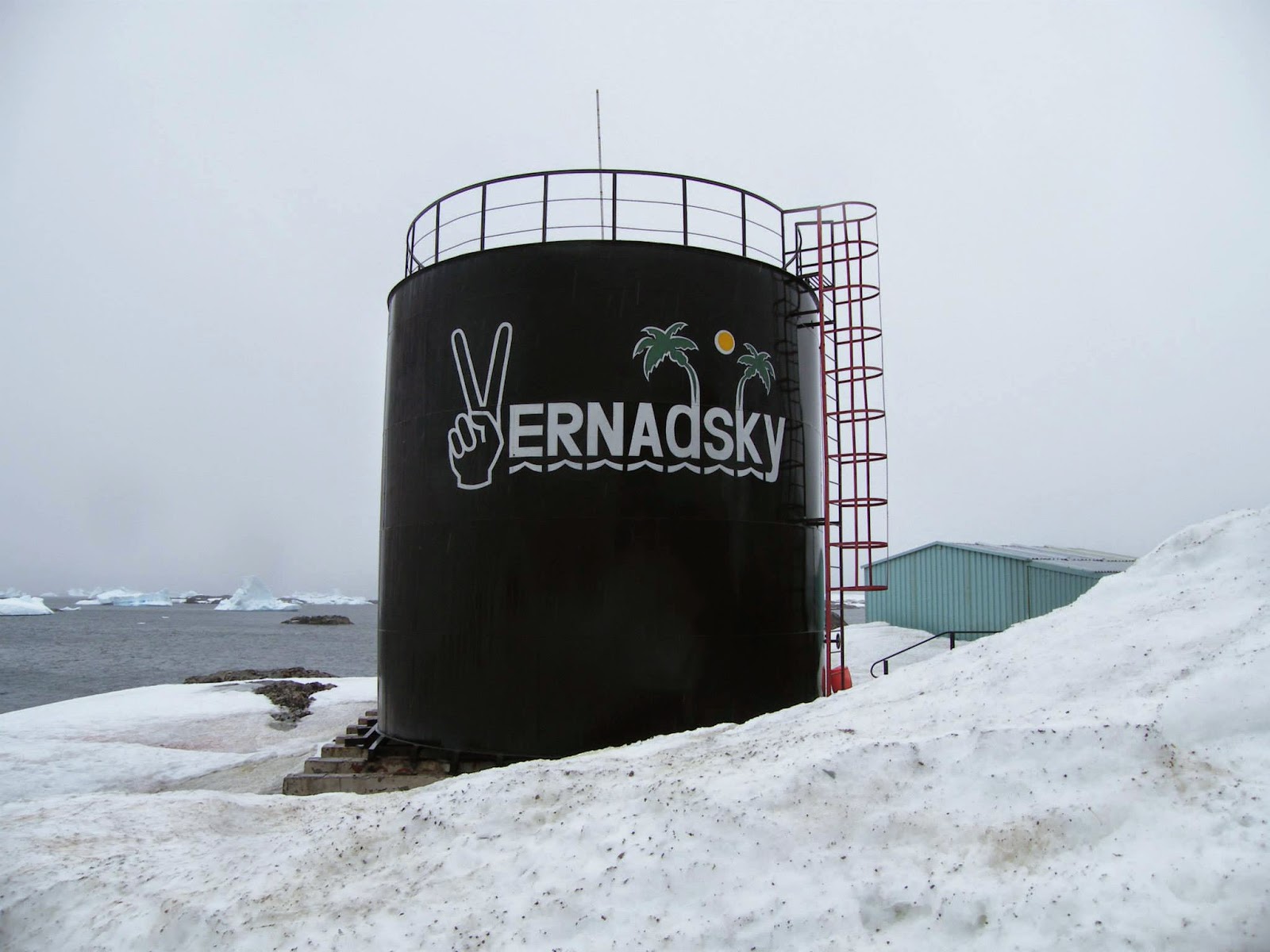 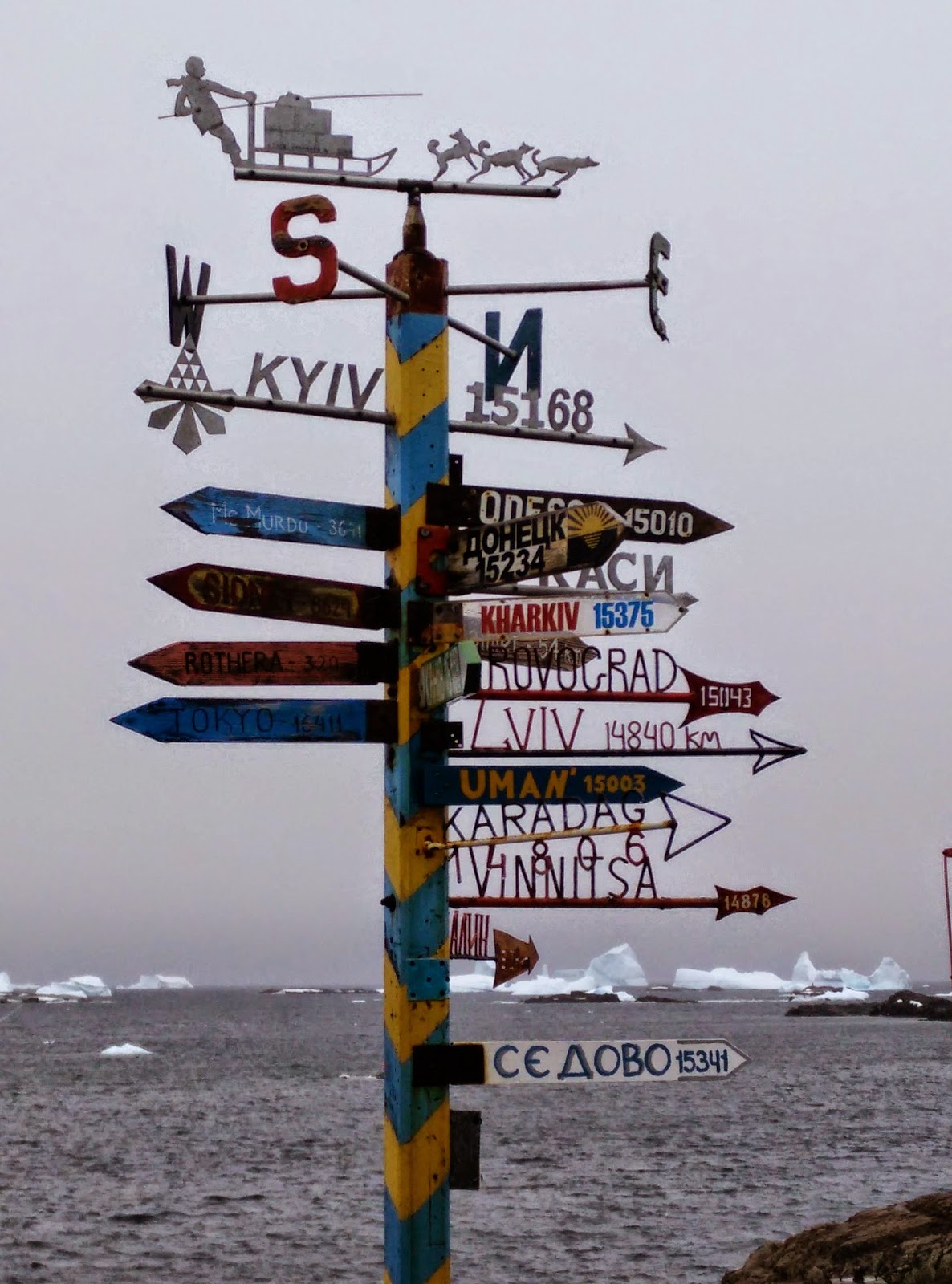 It's a fully functional research station and one of the researchers gives us a guided tour throughout. We finally end up in their common area which has a bar, the "most southerly bar in the world"! The bar was originally built by one of the British staff and is a great little spot. They distill their own vodka but unfortunately to the station birthday celebrations the night before there is none left! 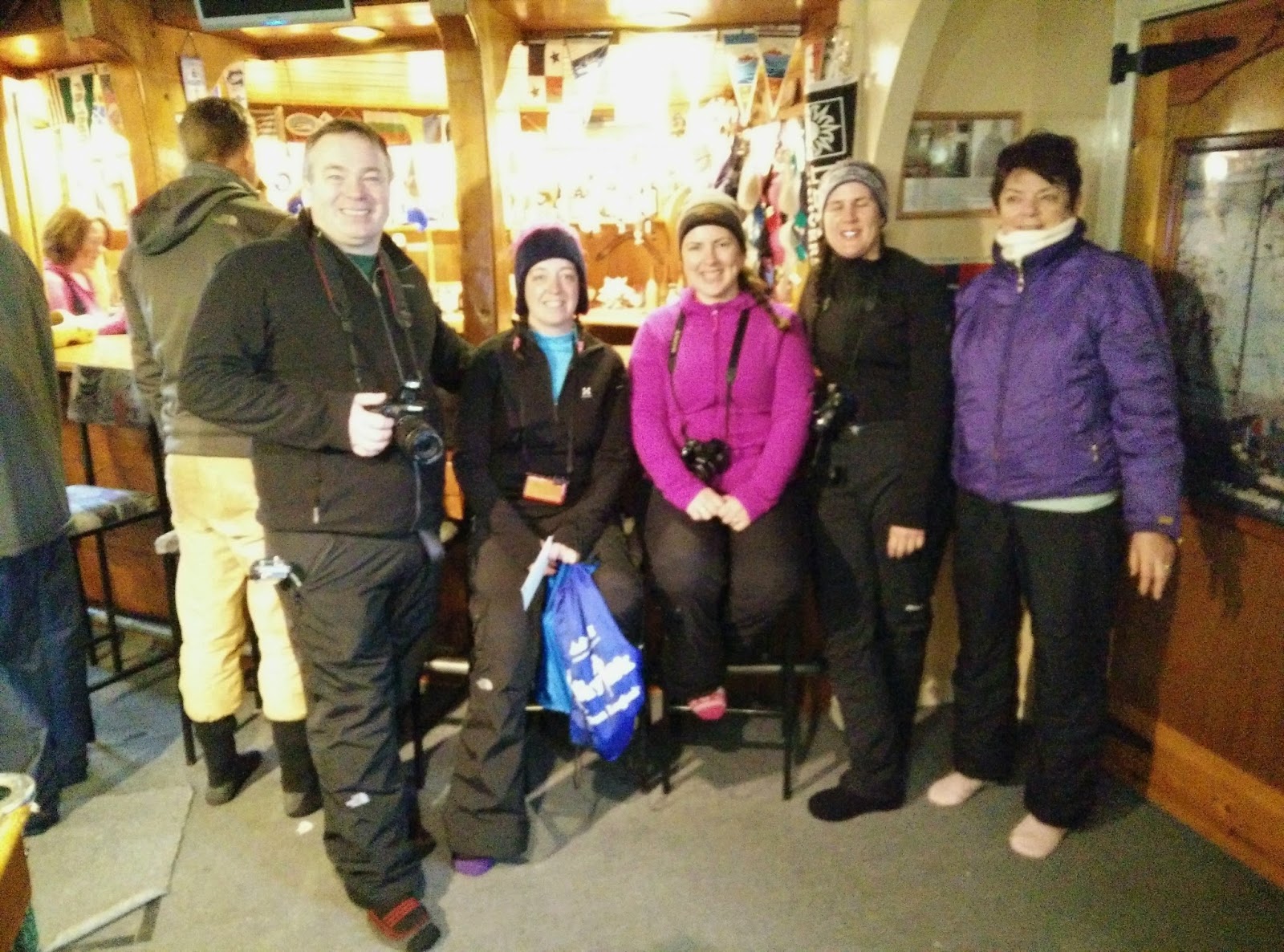 Despair not…one of the staff produces a bottle of whiskey from under the bar and it's not long before the sing song starts! We have found a right little spot here, way down at the bottom of the world! It's a very special time we spend here especially when Frank sings "The Little Pot Stove", a beautiful little song that was written on South Georgia. 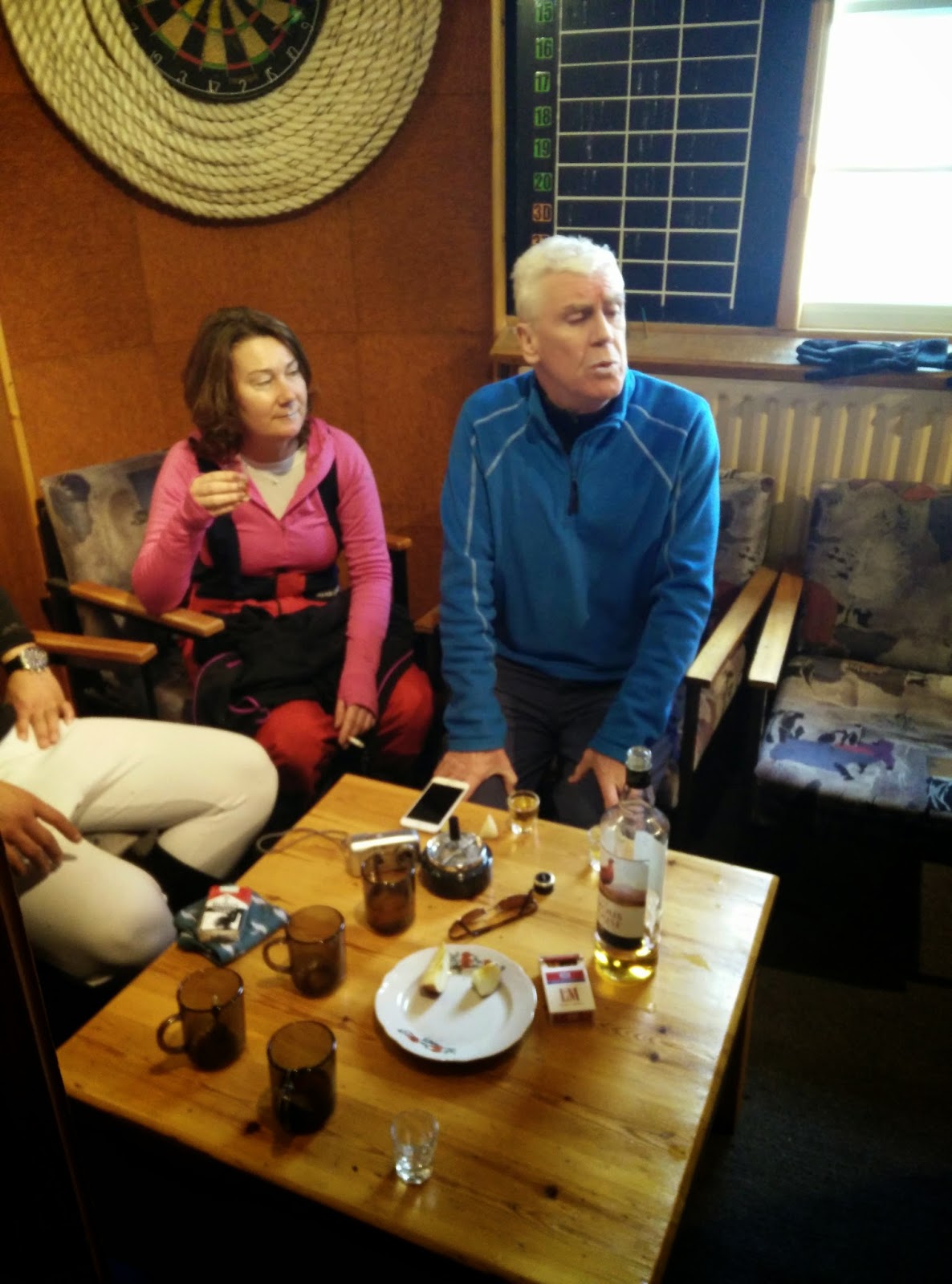 There were even a few tears shed…we really have reached a special location on the trip…and maybe there's a little regret there too that we will be turning to head back north today. Still a lot to see but nevertheless it is that point when we realise that the trip will be coming to an end.

We battle back through the weather to the ship again where lunch is consumed with gusto and stories are swapped about a great visit to the Argentine Islands.

This afternoon we start to sail north again and are scheduled to do a zodiac cruise at Pleneau Island. We take off into the bay in pretty windy weather with some light rain and cruise amongst the beached icebergs in search of leopard seals…and we find them…or maybe they found us. 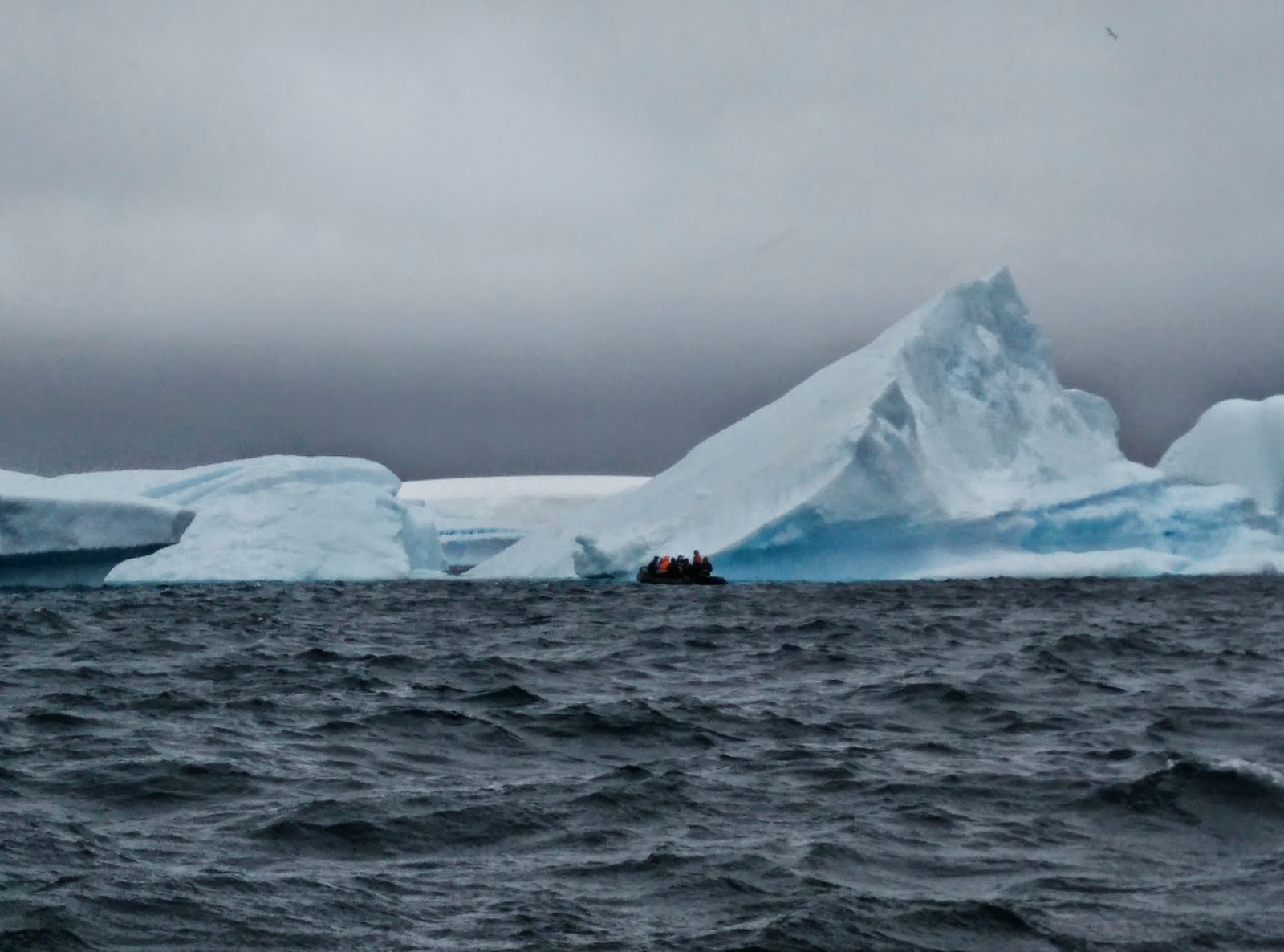 One of the Zodiacs was taste tested by a leopard seal at one stage but no damage done…just some curiosity and maybe a bit of territory protection.

The icebergs are all shapes, sizes and colours, absolutely beautiful!

Back to the ship and after dinner we celebrate one of the gang, Jukkas, birthday…and we do it in style. Jukka produces a bottle of whiskey and after many toasts the sing song starts and continues into
the night…as does the whiskey! A most memorable evening. Happy Birthday Jukka!

And we have a big birthday tomorrow too…Flora is celebrating a landmark birthday…the party continues!


www.theshackleton100.com
at 15:01
Email ThisBlogThis!Share to TwitterShare to FacebookShare to Pinterest