We have motored further north overnight and arrive at Paradise Bay…and there has never been a more suitably named location! We are sitting in an enormous bay with massive sea cliffs to one side, sheer glacier faces to the other and dotted with icebergs. The scale and beauty of the place is astounding! 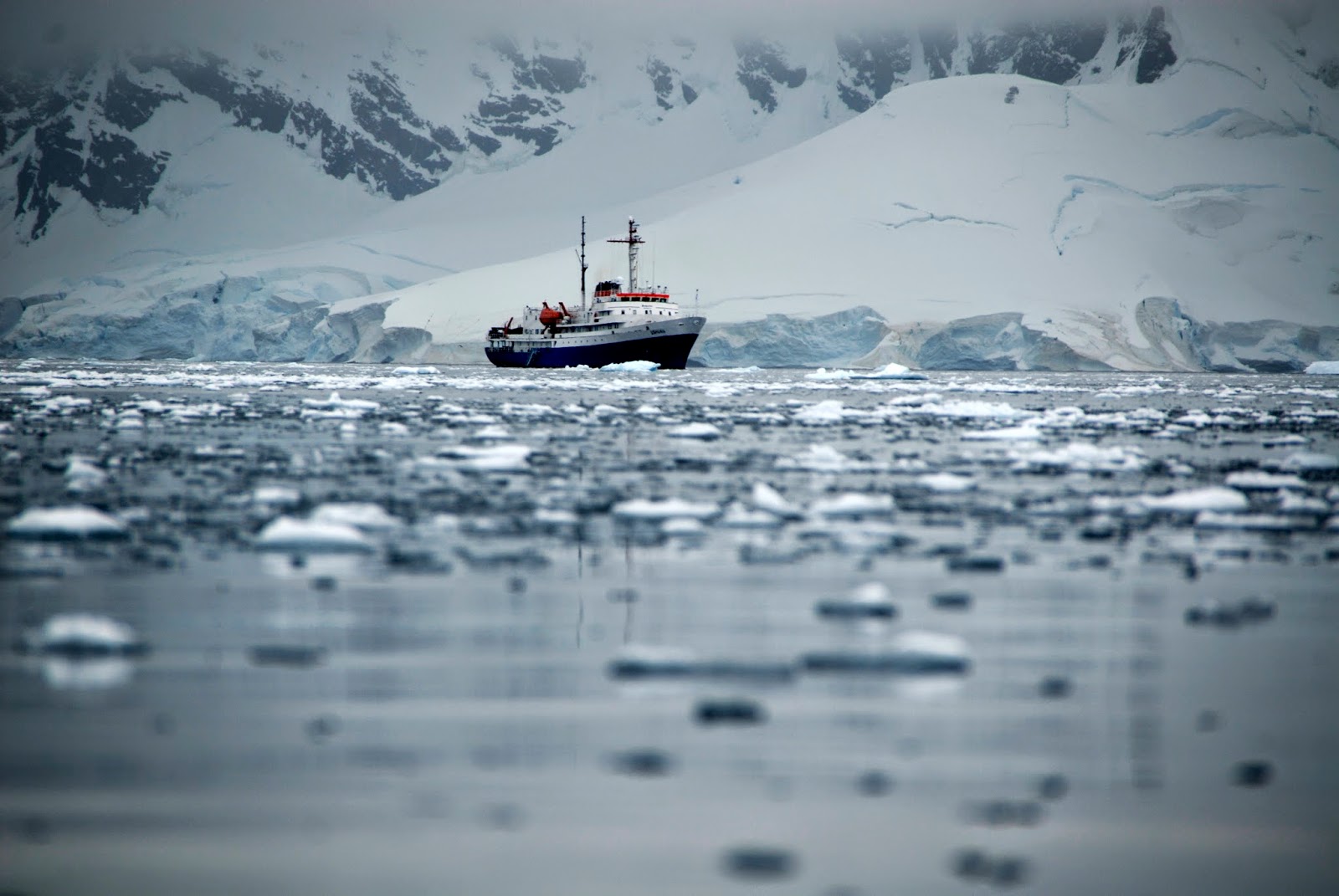 We cruise the bay by zodiac visiting Antarctic Cormorant nesting locations on the cliffs and getting as close as safely possible to the towering glacier fronts that flow down to the water's edge from the massive mountains. 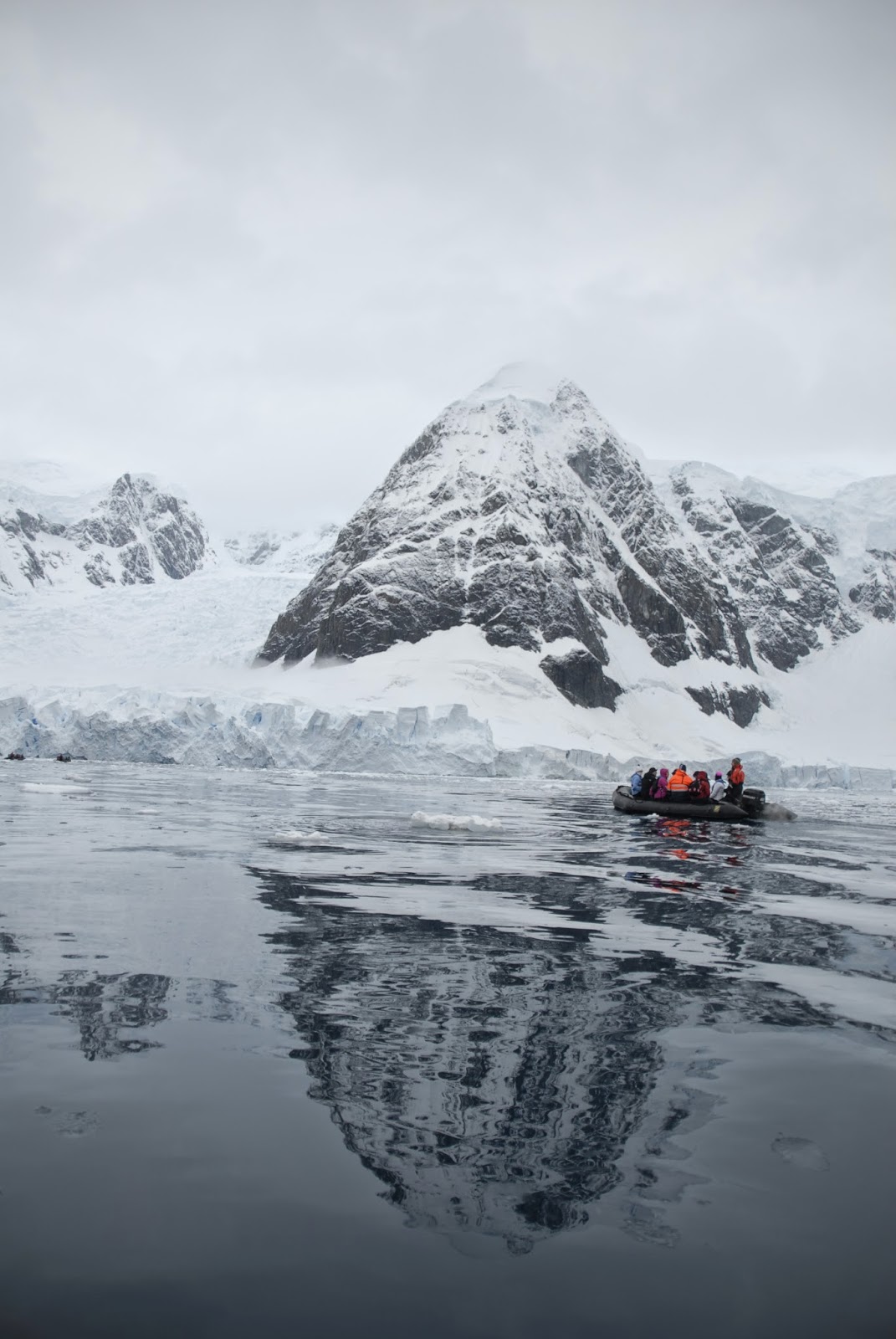 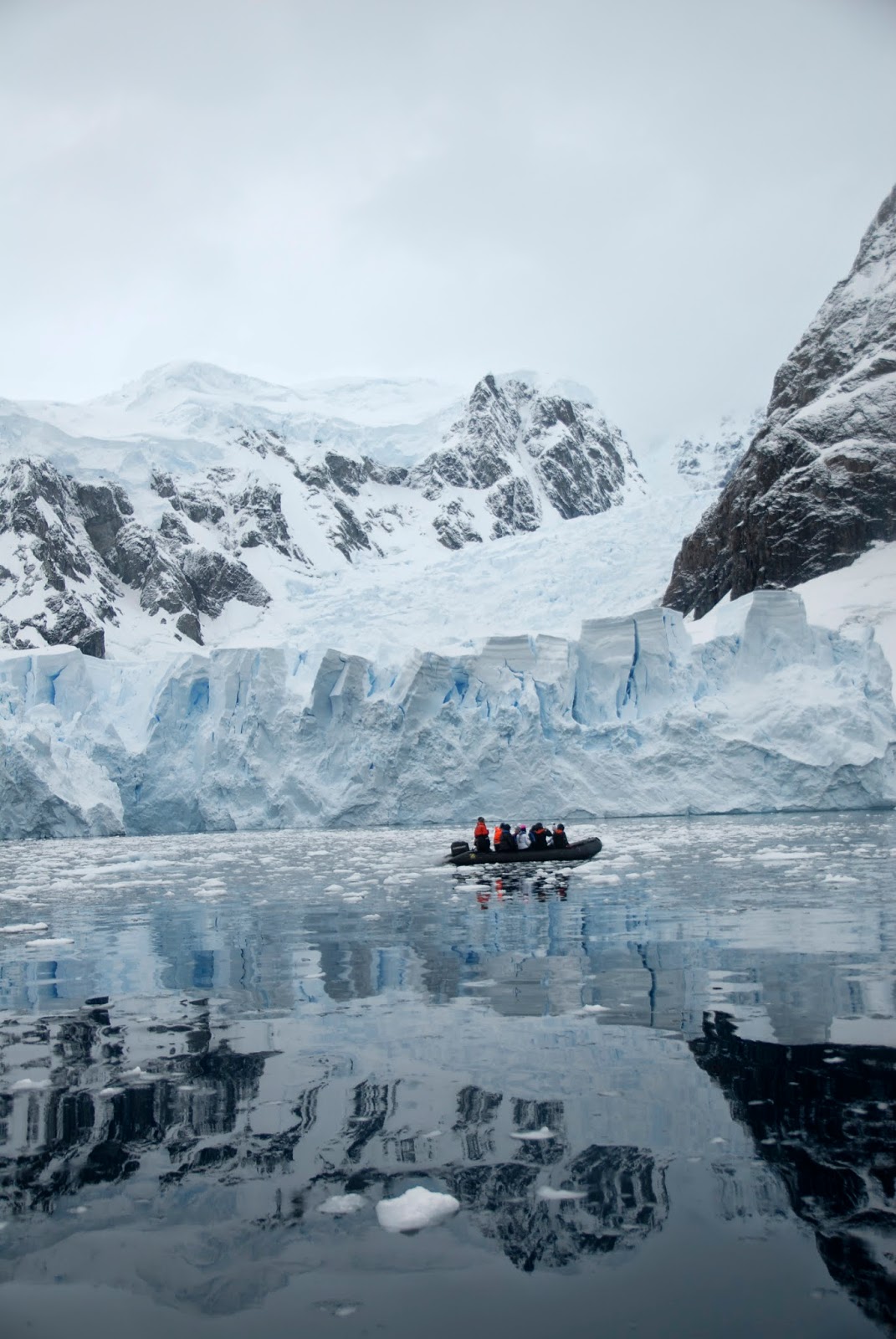 We also pick up some "black" ice. This is glacial ice that has been so compressed over centuries if not thousands of years that all air has been removed so forming a solid block of ice. It's called black ice as its almost completely transparent in the water. We pick some up to use for drinks later on...thousand year ice? I'll have some of that! 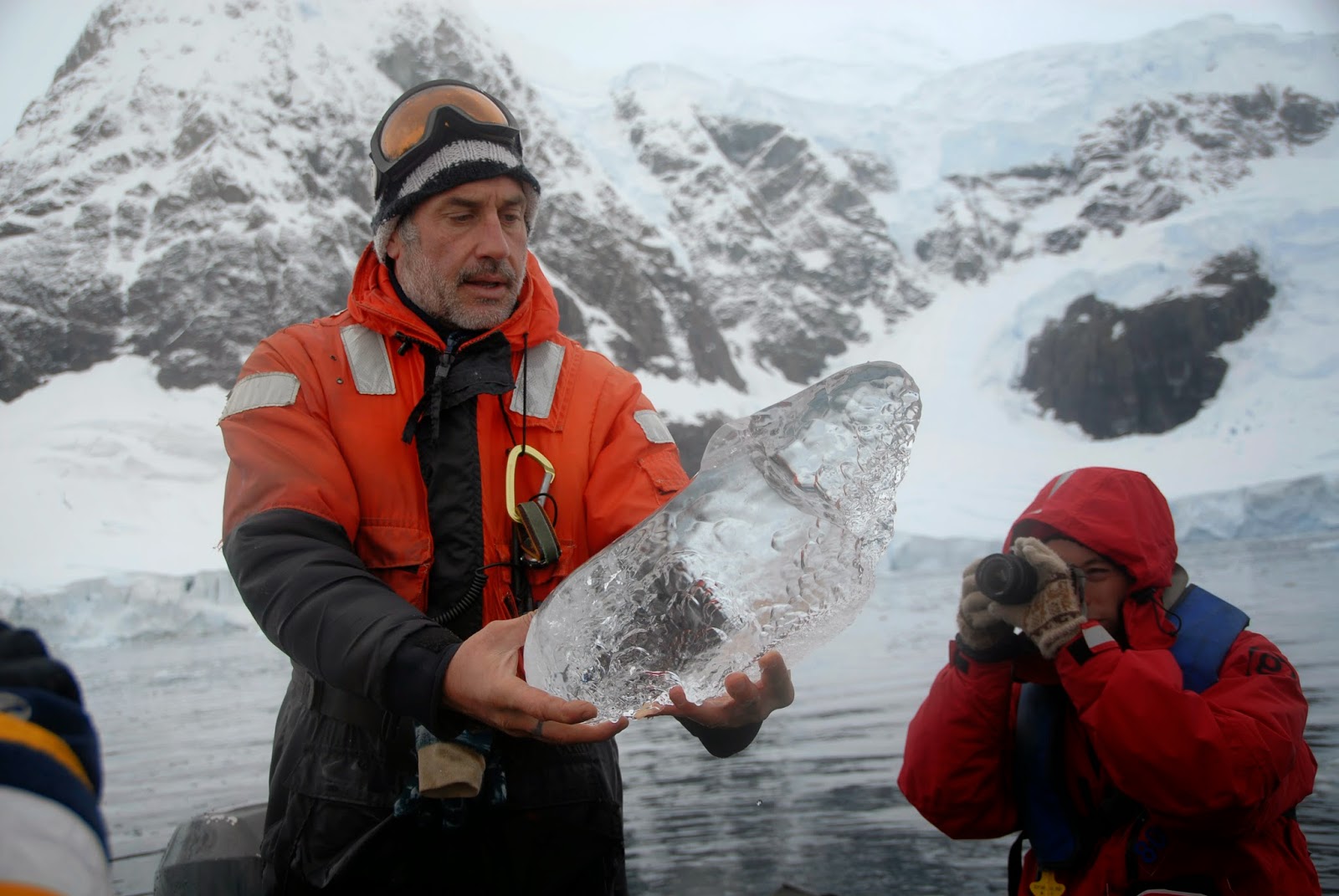 After cruising the bay we stop to visit the Argentine owned Brown Base, named after Admiral William Brown. It's small station with a collection of buildings which are being restored. All around the base Gentoo penguins sit in huddles while skuas and snowy sheathbills look on waiting for an opportunity to scavenge. 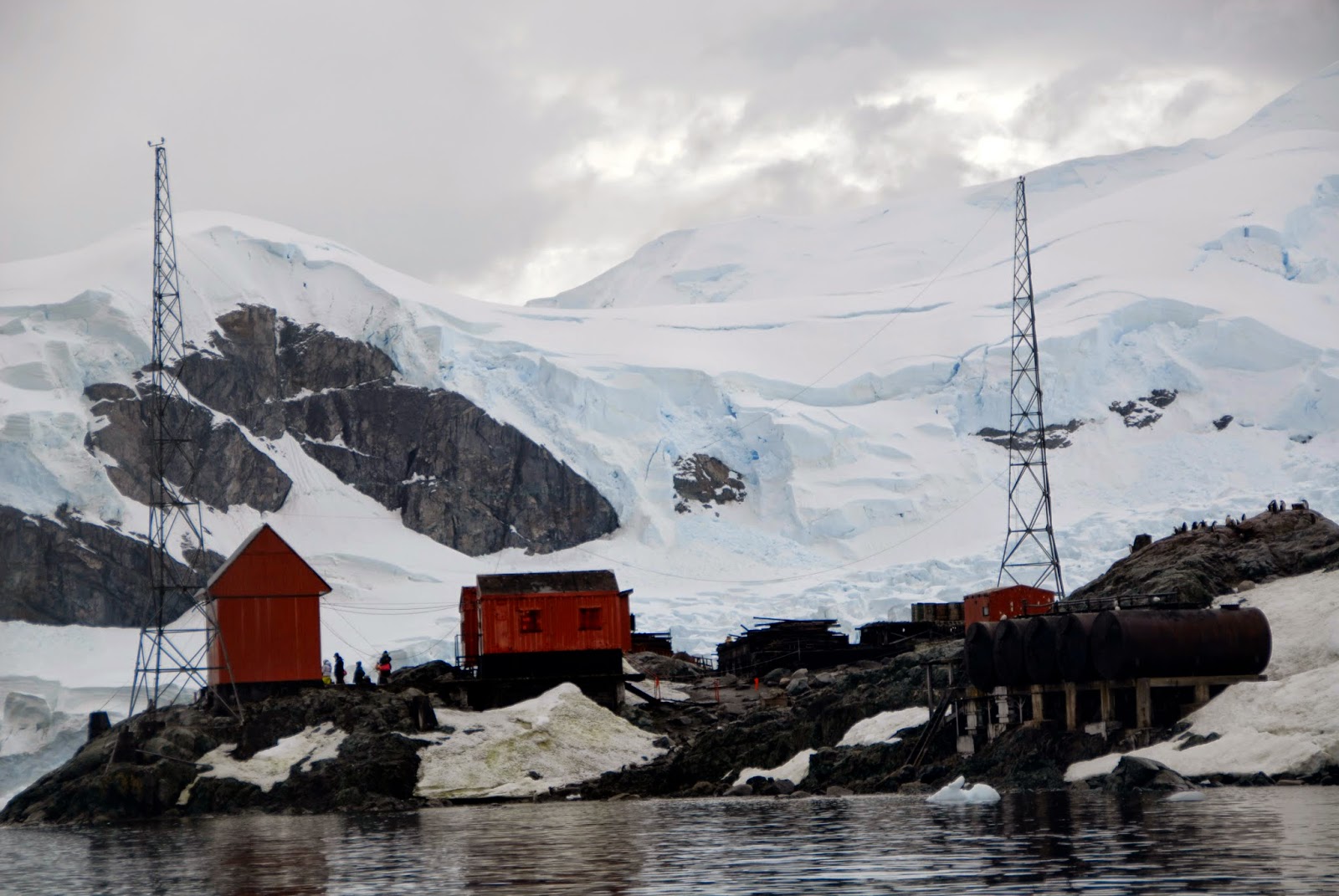 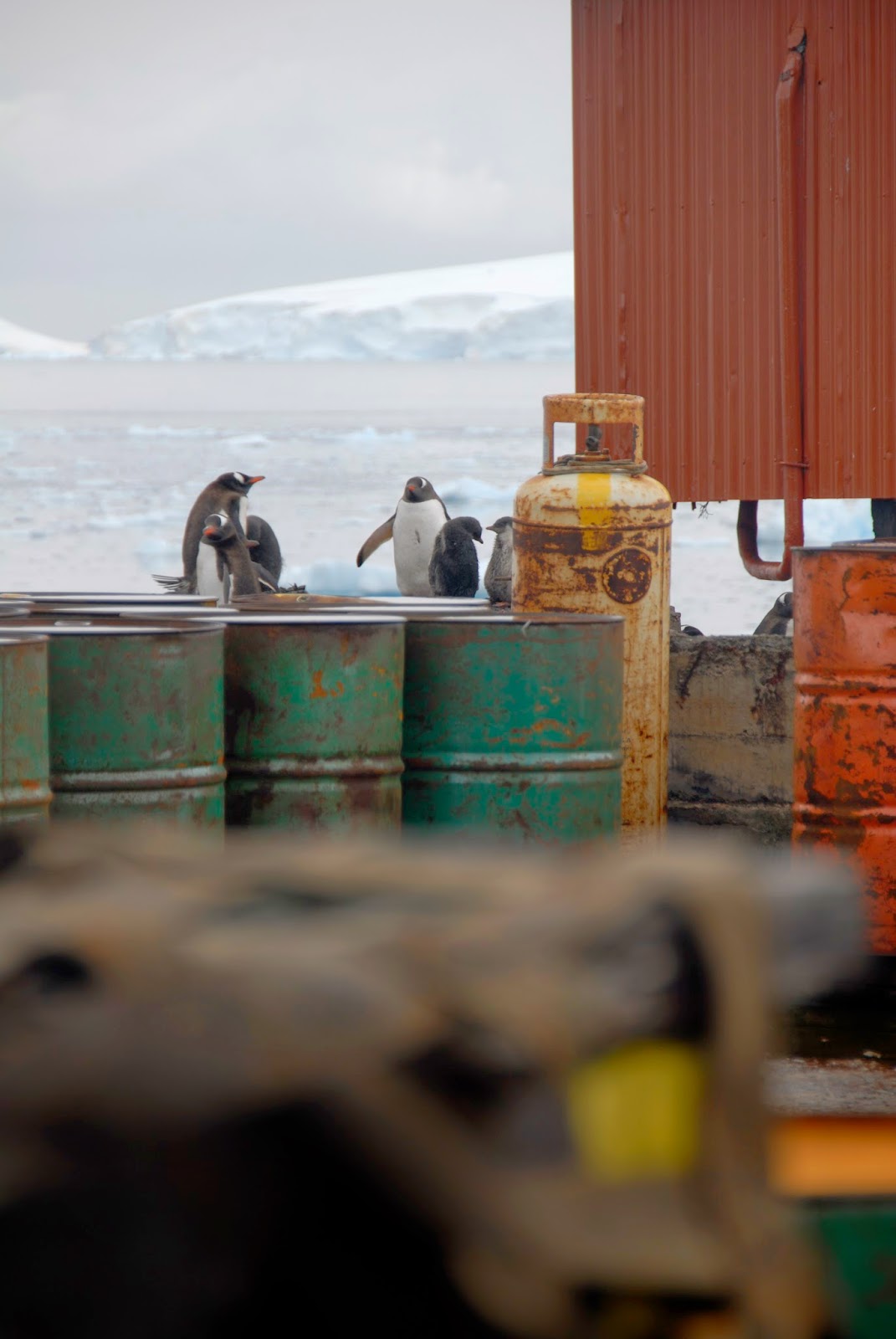 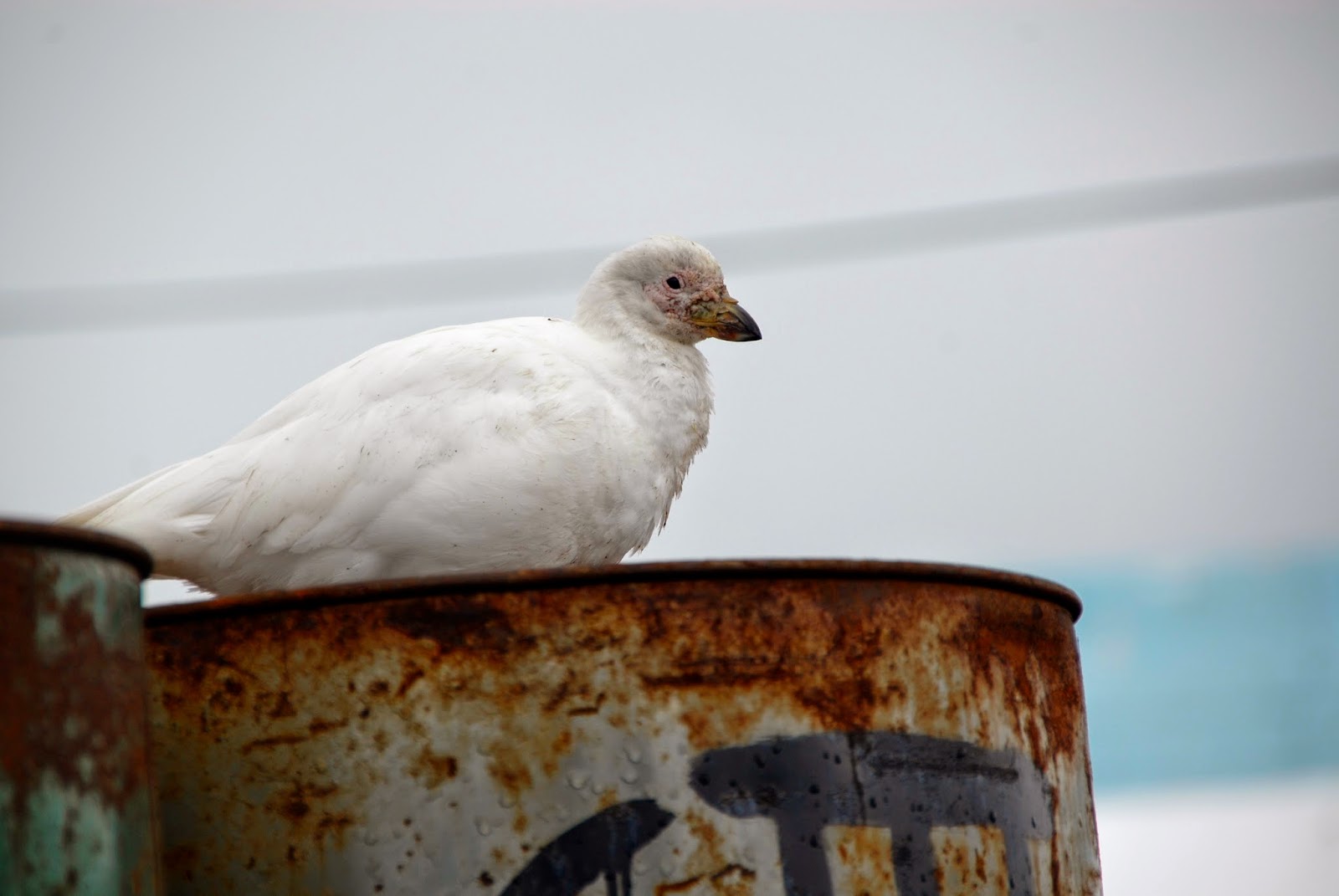 Making our way through the buildings there is short climb up a snow covered hill to the rear. From here there are great views out over Paradise Bay. We work our way further up to the top of the hill and then, one by one, slide back down on our backsides, great fun all around!
Back up the hill to do it again for most…big kids! 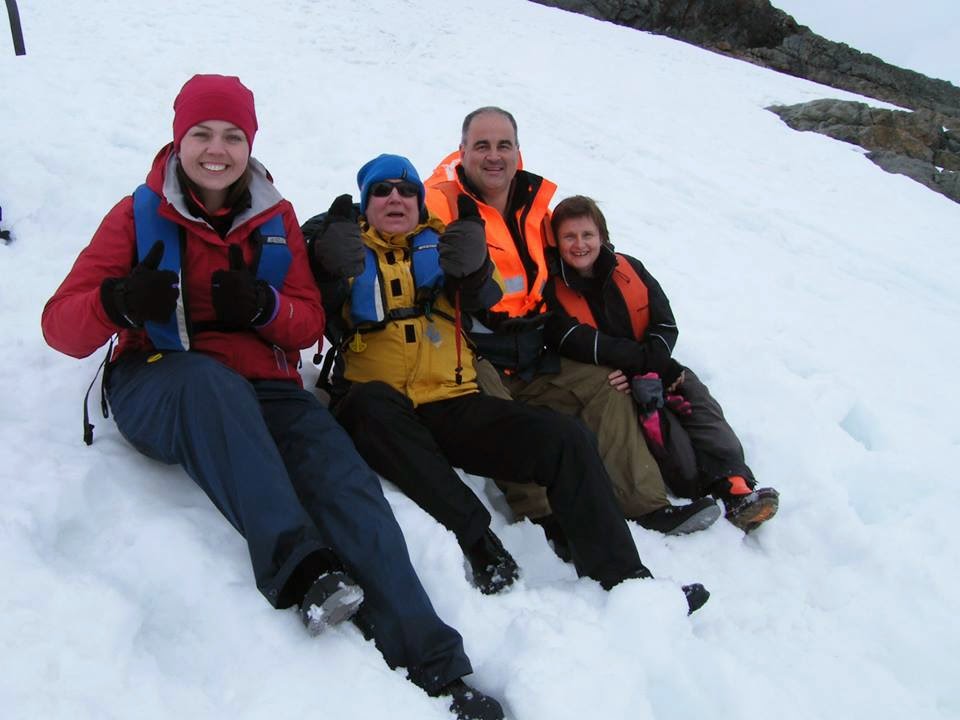 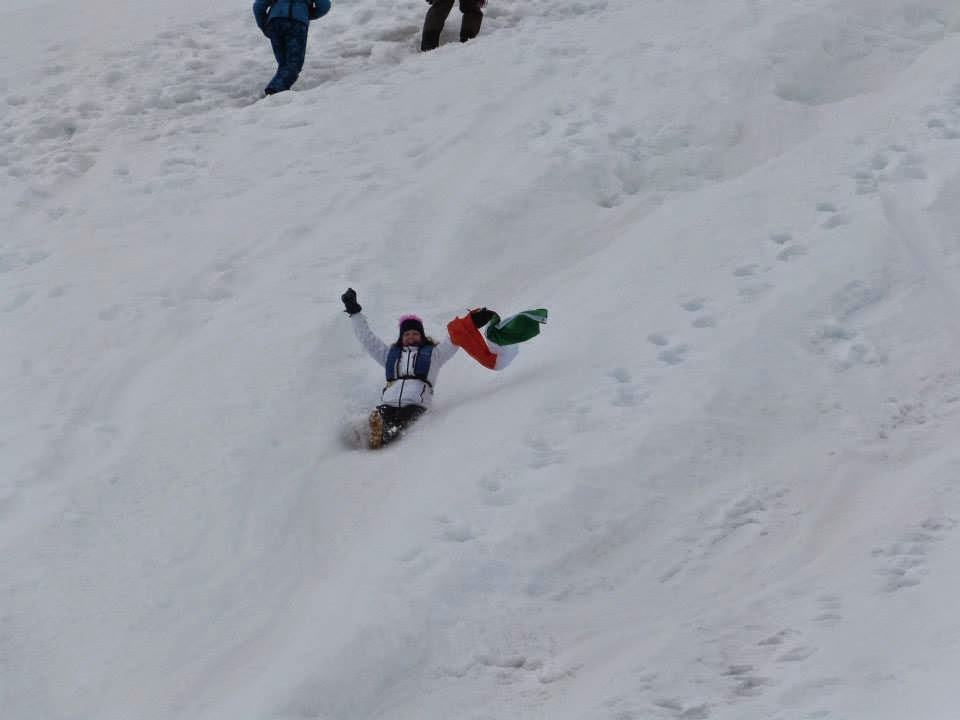 In the afternoon we make way towards the Melchior Islands with a plan to land but we are running behind schedule so won't be arriving until later. After a problem with the zodiacs the landing is cancelled and instead we stay on board.

at 09:24
Email ThisBlogThis!Share to TwitterShare to FacebookShare to Pinterest