We wake up to another beautiful day in Buenos Aires, clear blue skies, not a cloud to be seen and temperature is already close to 20 degrees…nice! 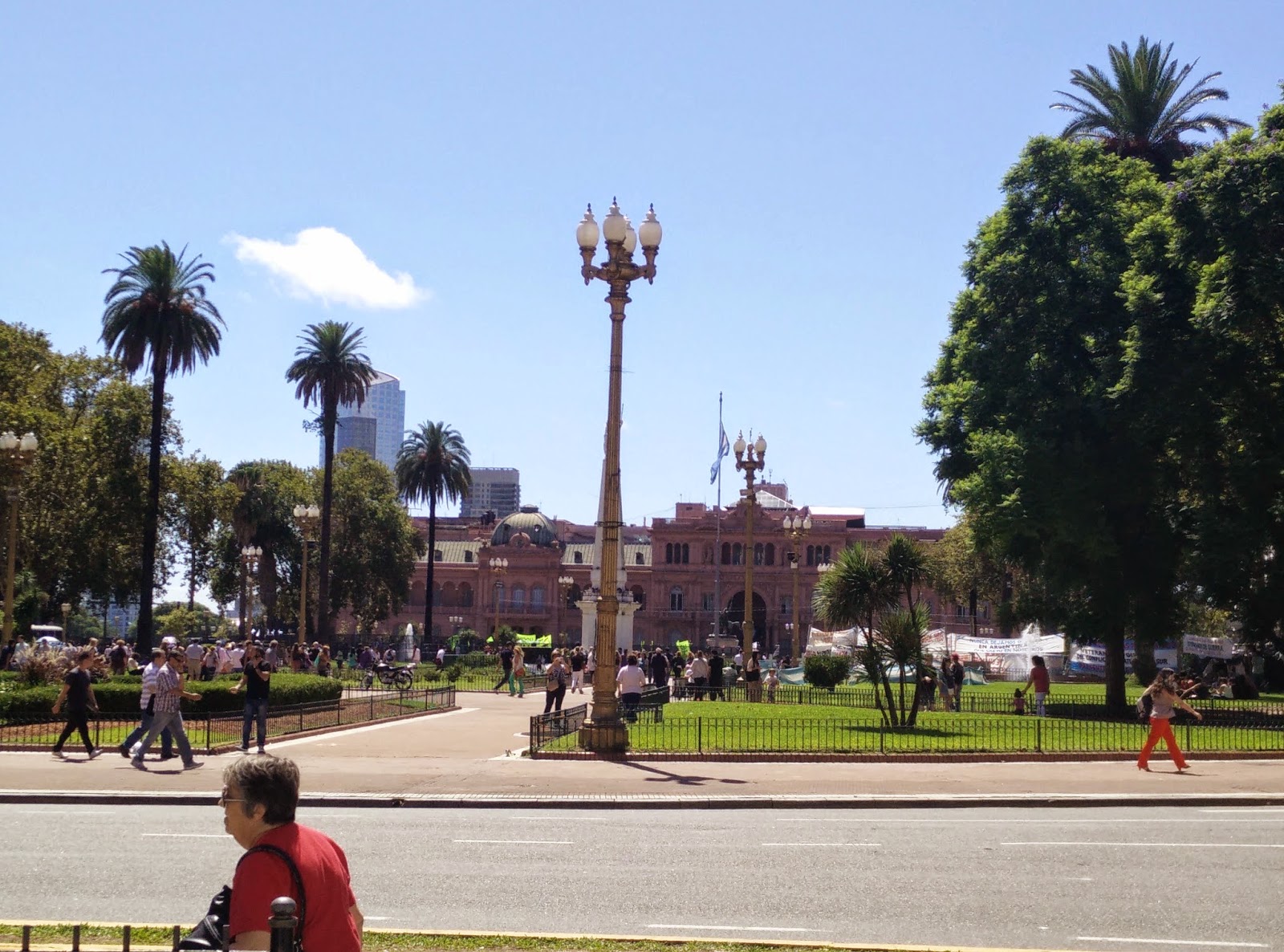 After breakfast we take a city tour with our guide Marcella, a proud portena as she pointed out straight away! People from Buenos Aires have referred to themselves as Portenos since the end of the 19th century. Literally "Porteno" means port person. As Buenos Aires is the principle port as well as capitol of Argentina, citizens of the city are known as portenos. Outside the is the province of Buenos Aires and people living there are called "bonaerenses".

The tour takes us through some of the typical neighbourhoods of Buenos Aires including La Boca, which retains the spirit of Italian immigration and Palermo with its big green spaces, exclusive avenues and first class bars and restaurants. 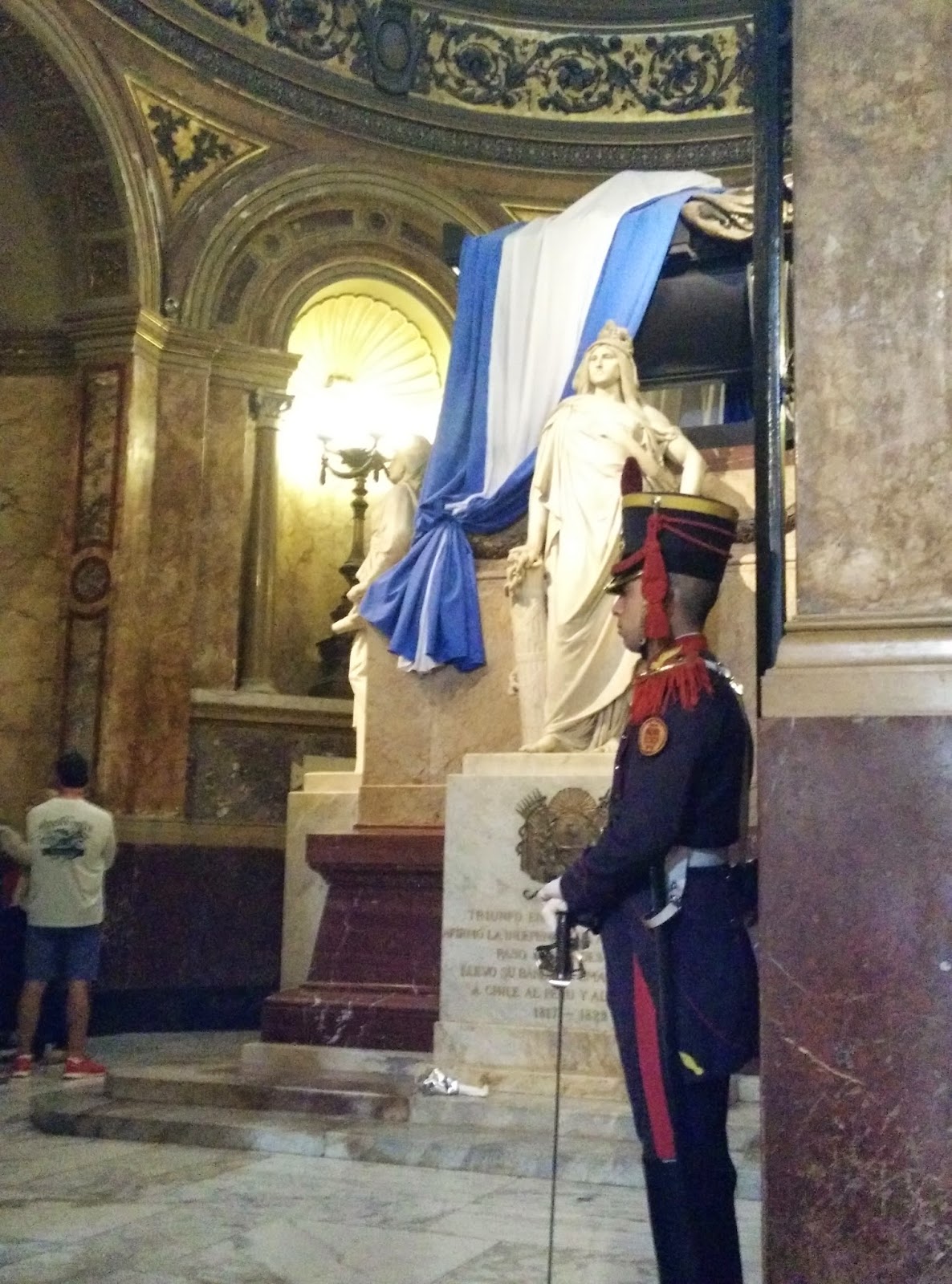 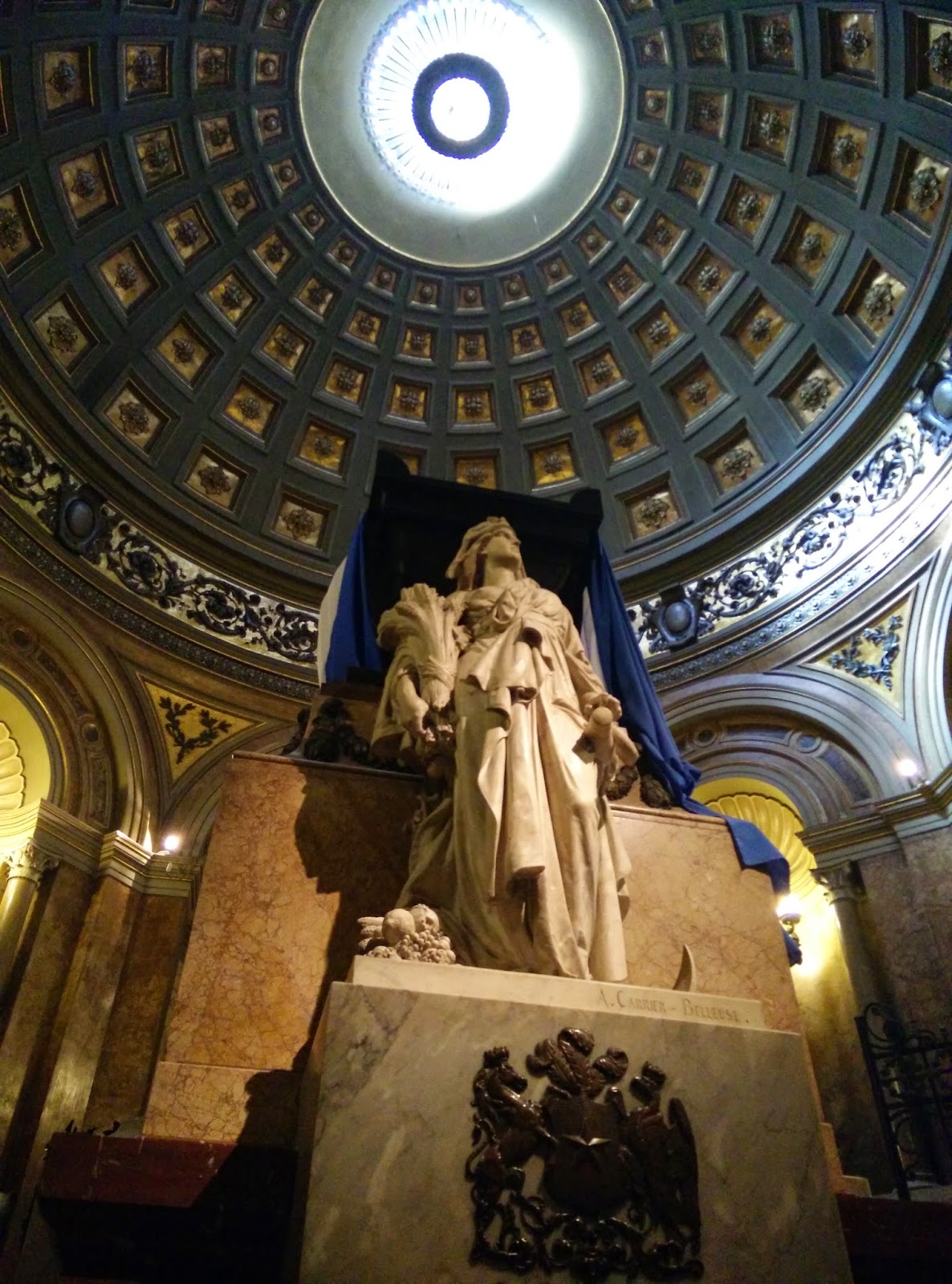 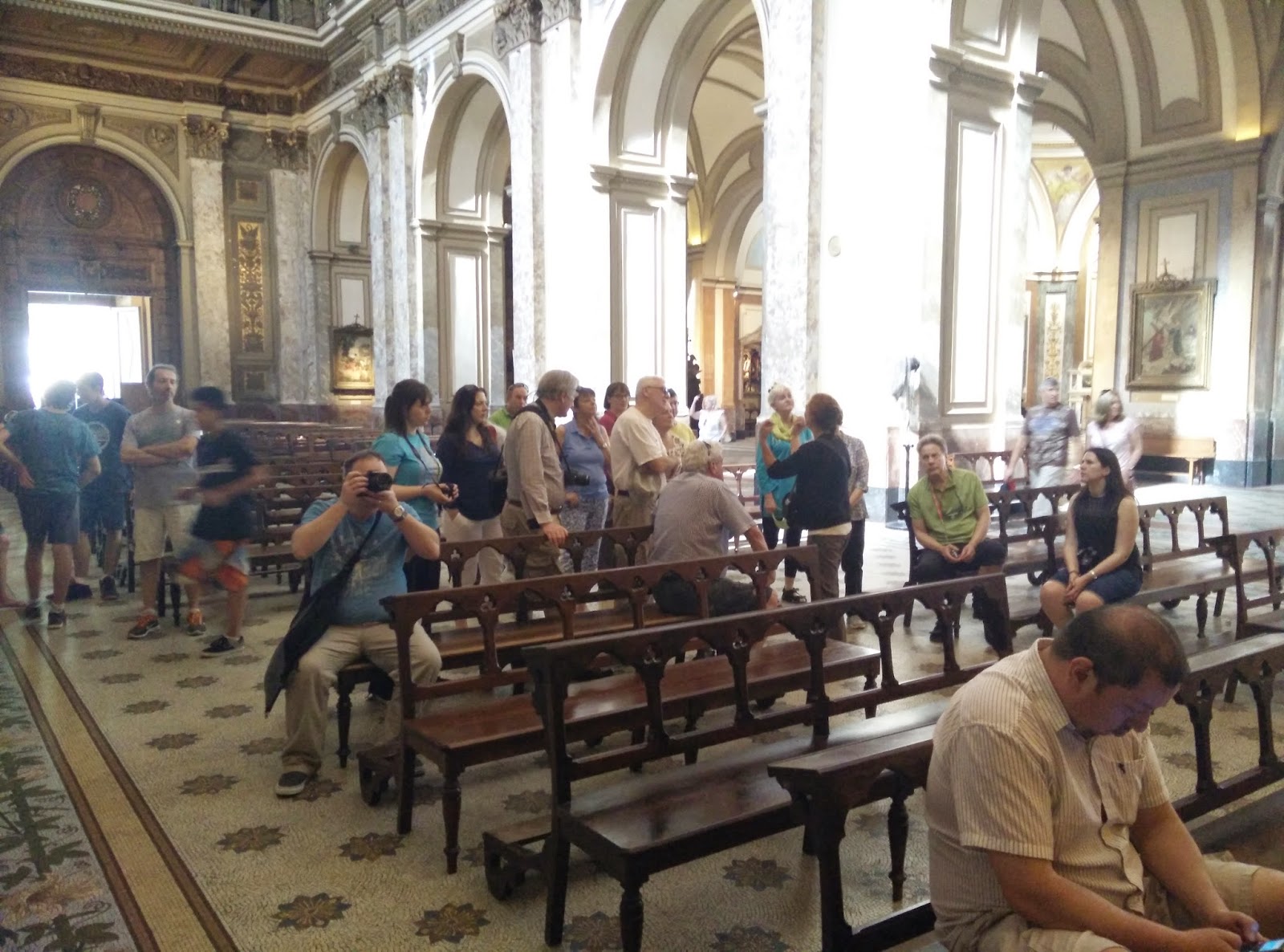 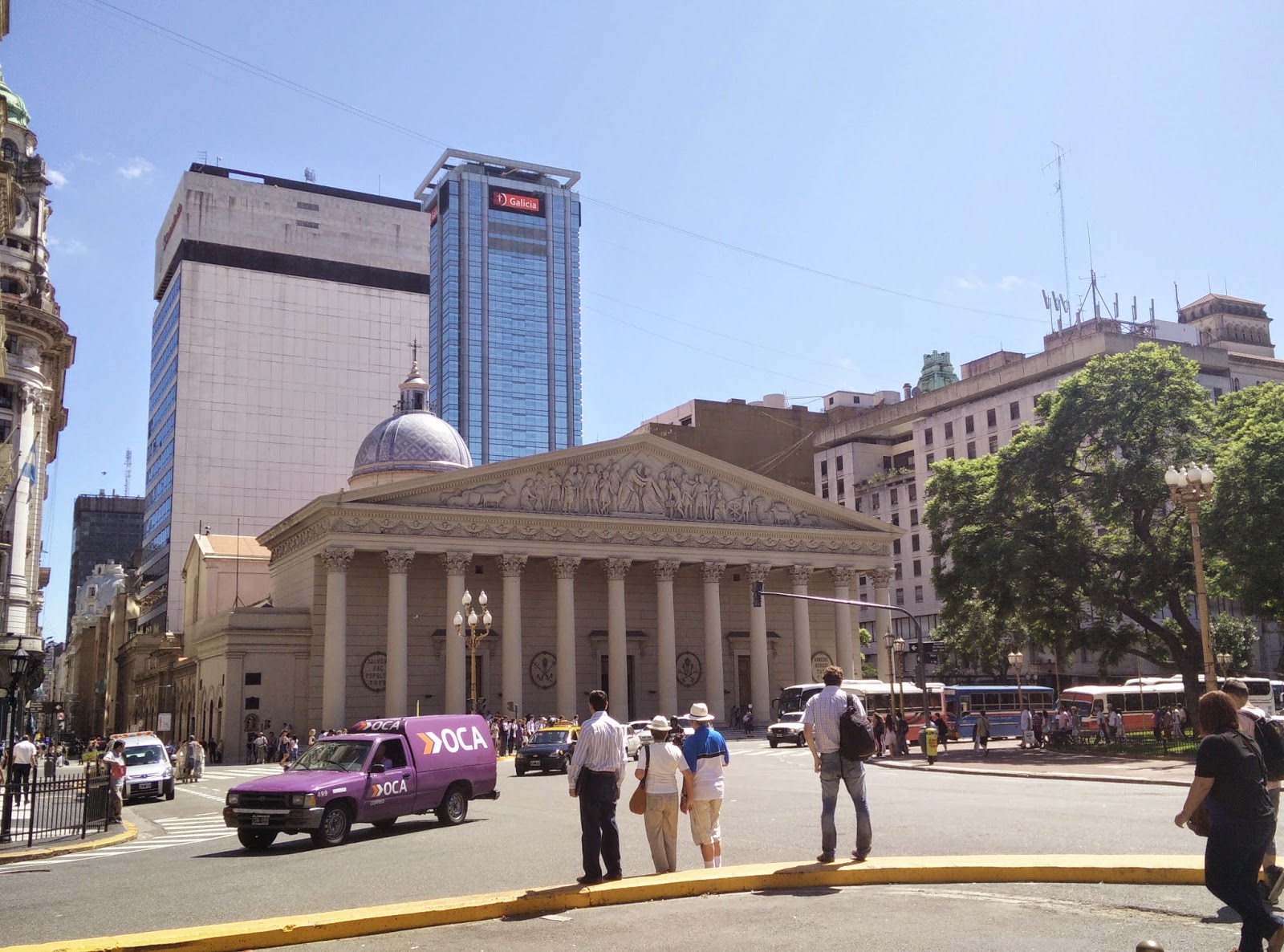 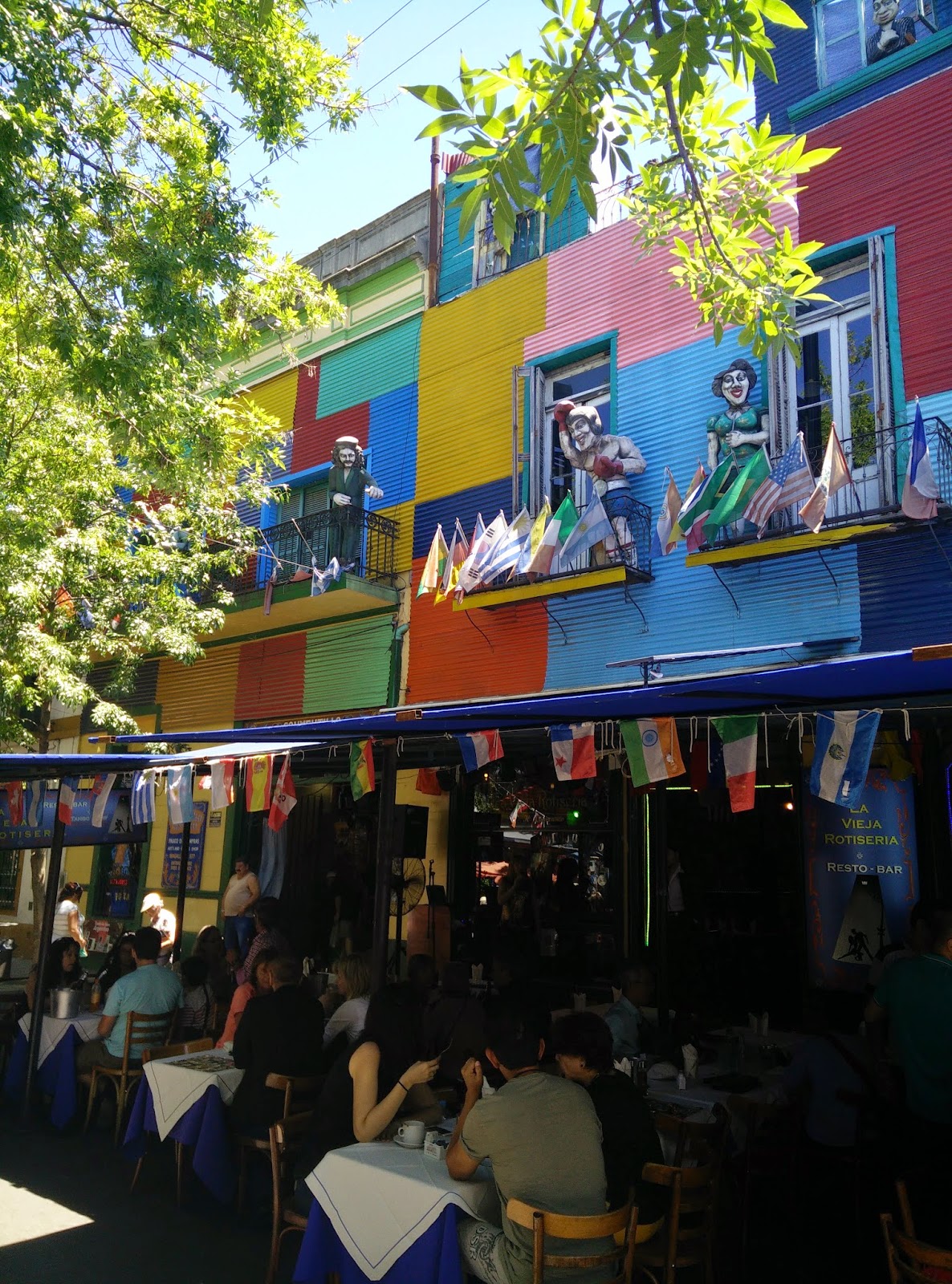 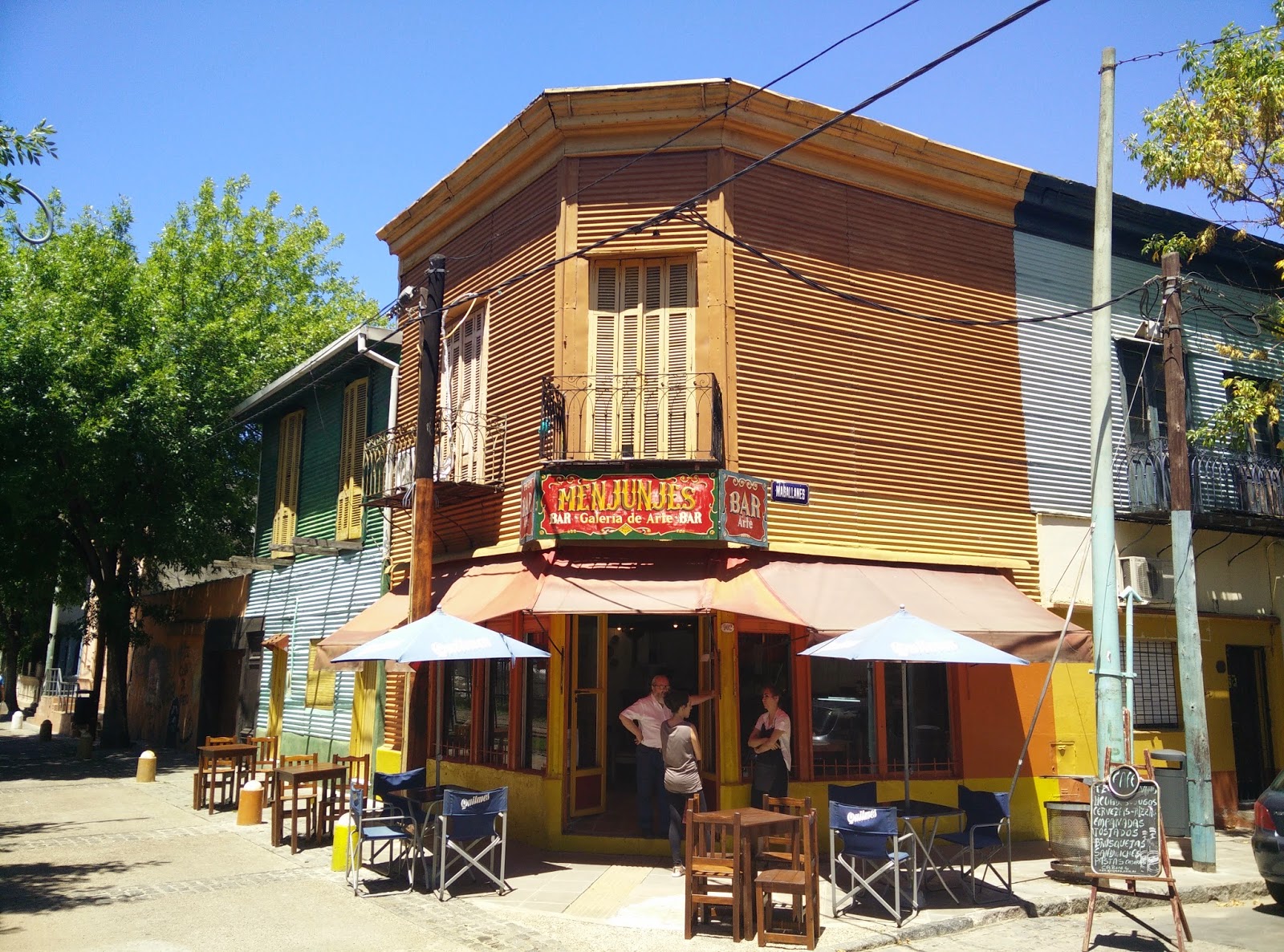 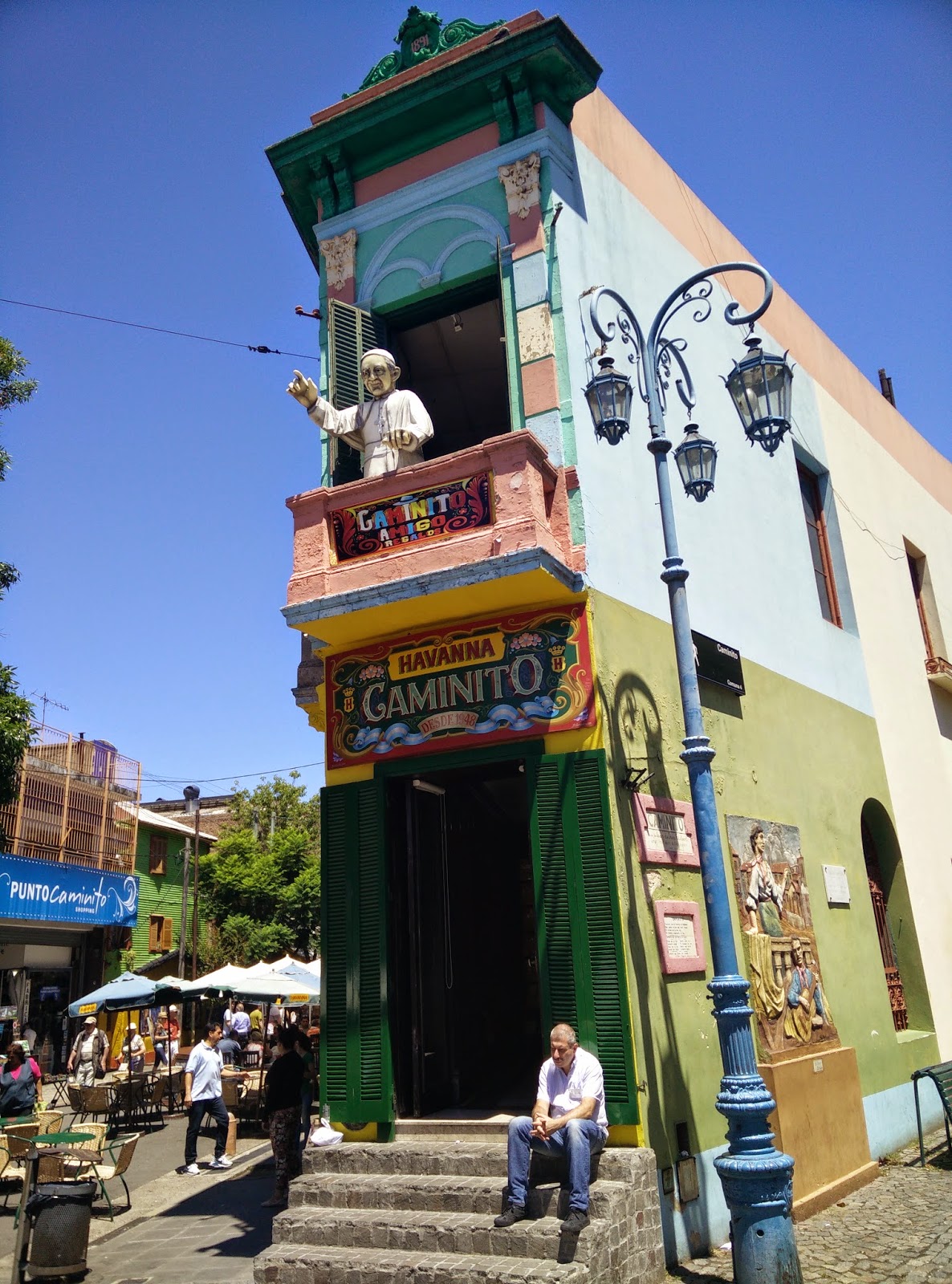 Recoleta, marked by a French style is one of the more upmarket residential neighbourhoods in Buenos Aires, with great cultural activity and spaces dedicated to the arts.

We also pay a visit to the famous cemetery in Recoleta which contains around 5000 different crypts dating back hundreds of years. The grave of Evita Peron is located there as well as that of Admiral William Brown (Admiralte Brown), an Irishman who founded the Argentinean navy and is regarded as a national hero here in Argentina. 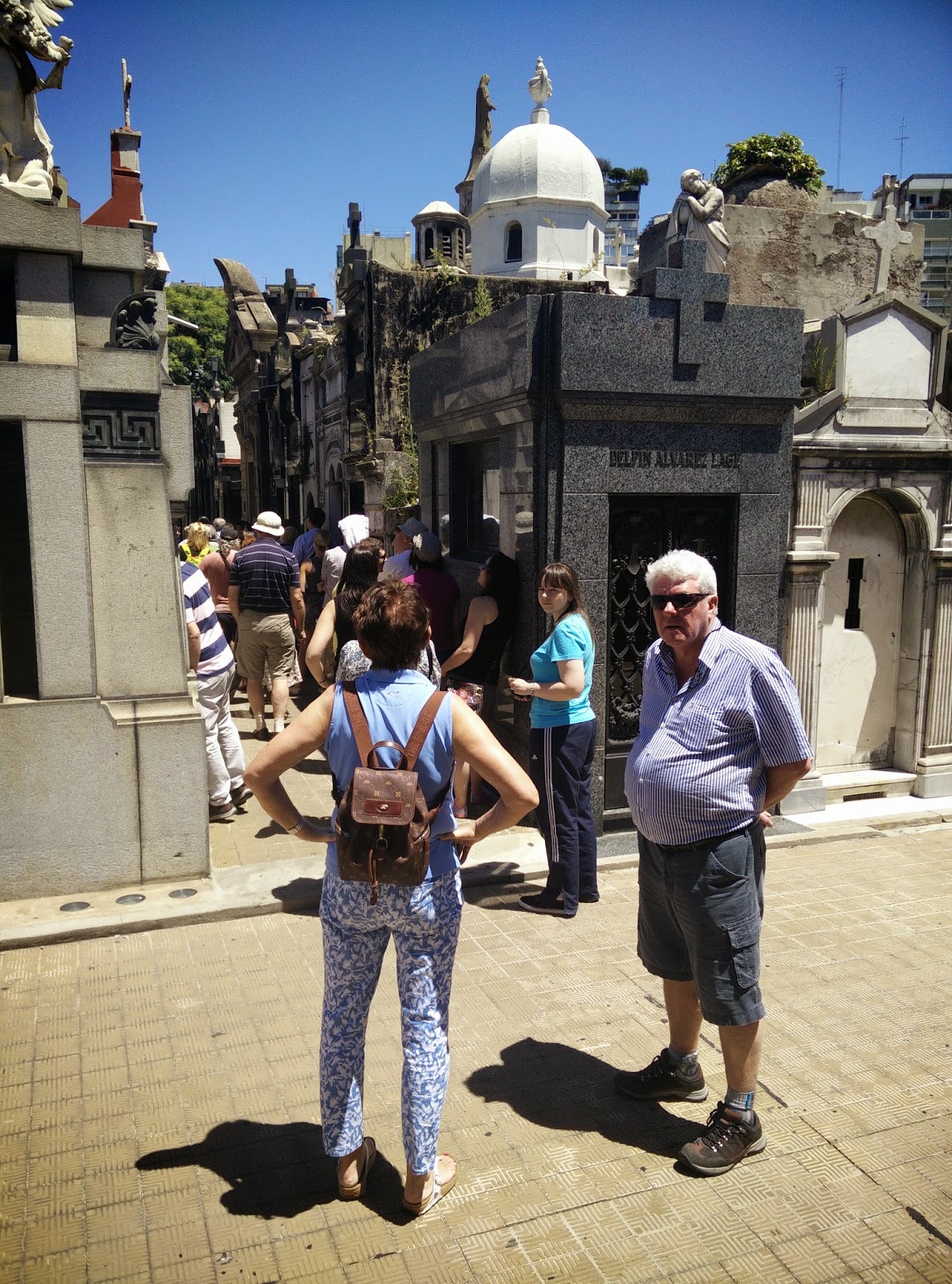 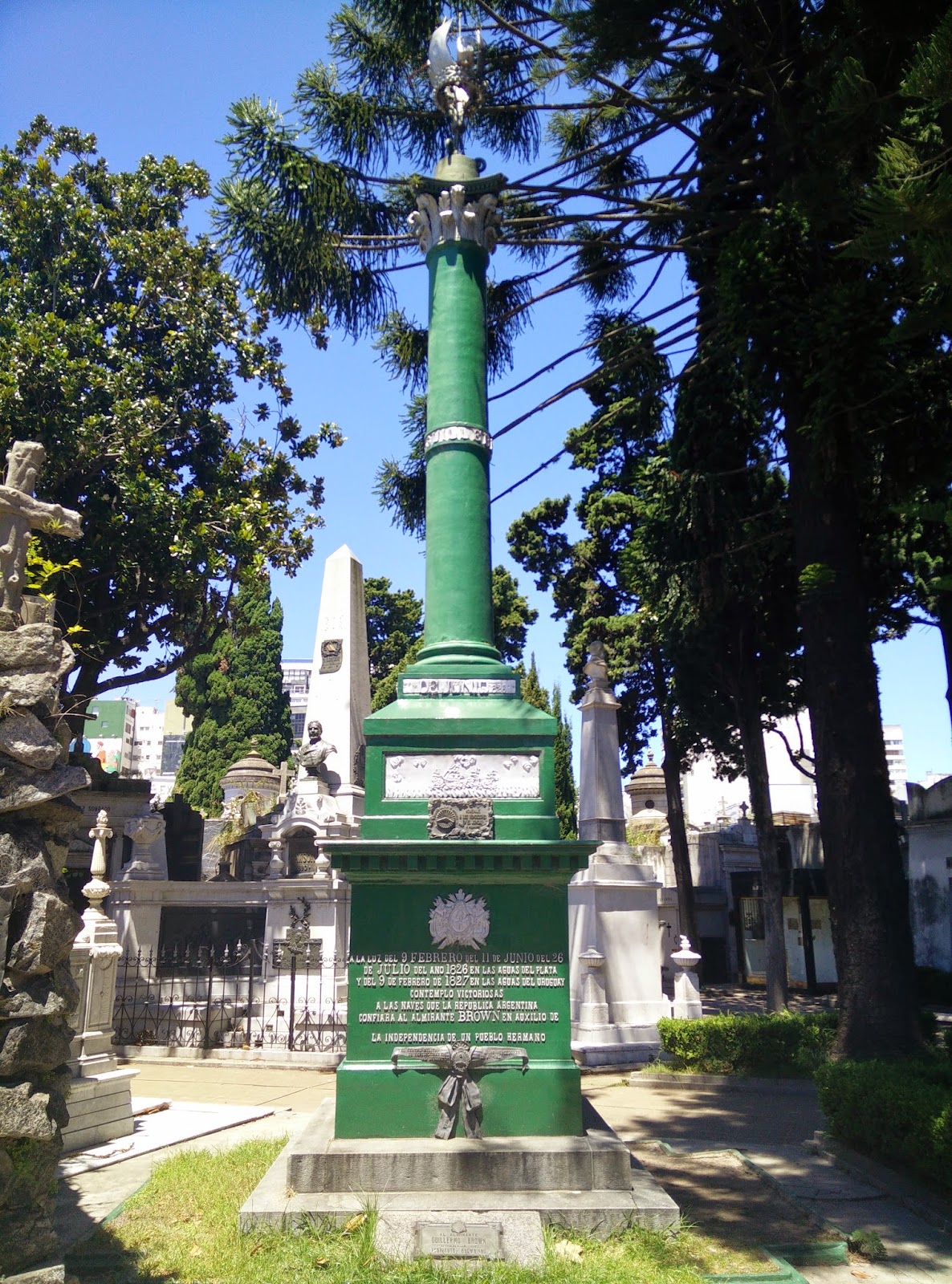 Tour finished, it´s off to lunch but first we pick up another of our group who has just arrived in from South Africa. Welcome to the crew Damian!

After lunch we have the rest of the day to do some more exploring before we continue on south to Ushuaia tomorrow. Talk is now turning to what lies ahead...Ushuaia and beyond! 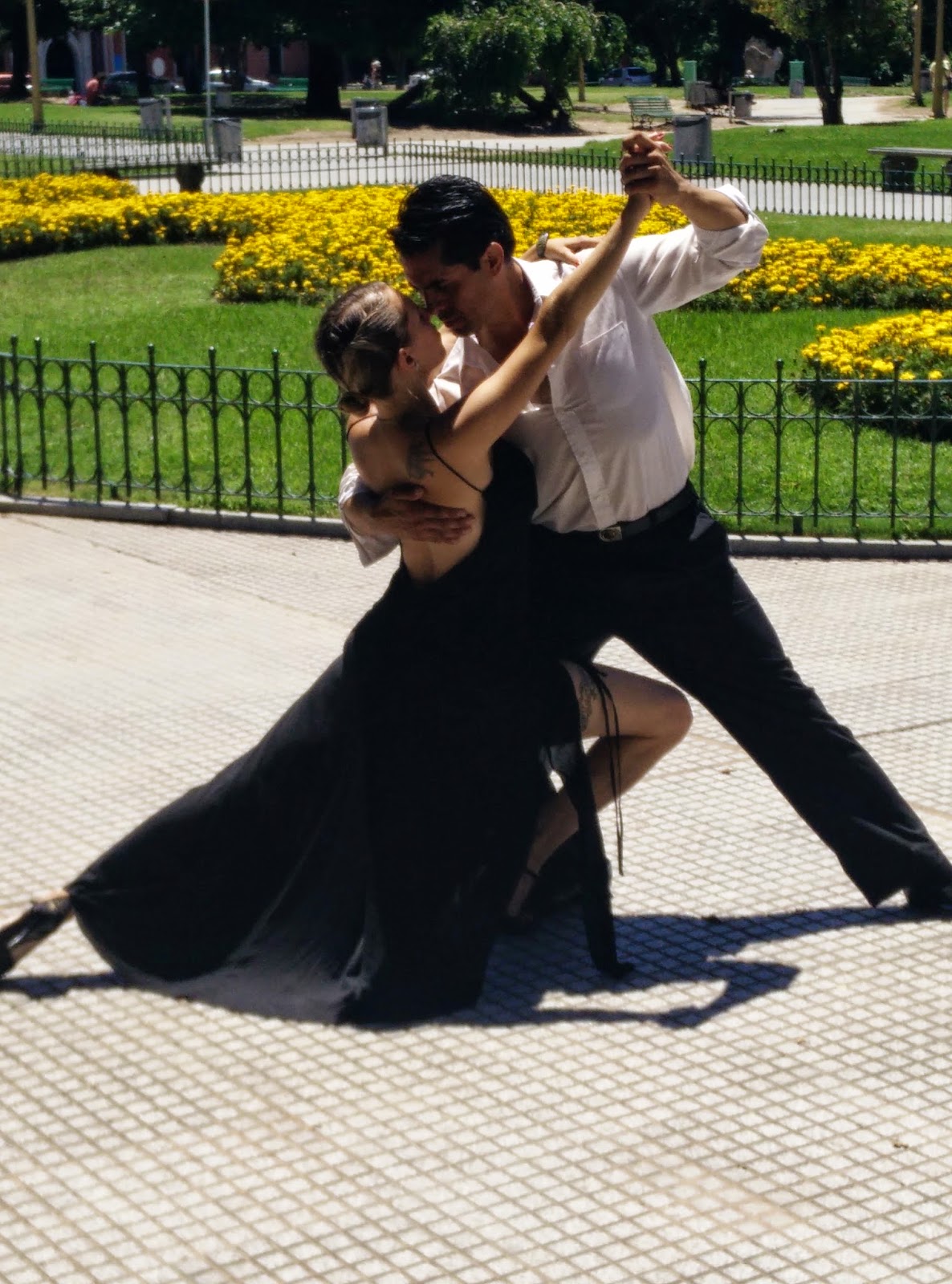 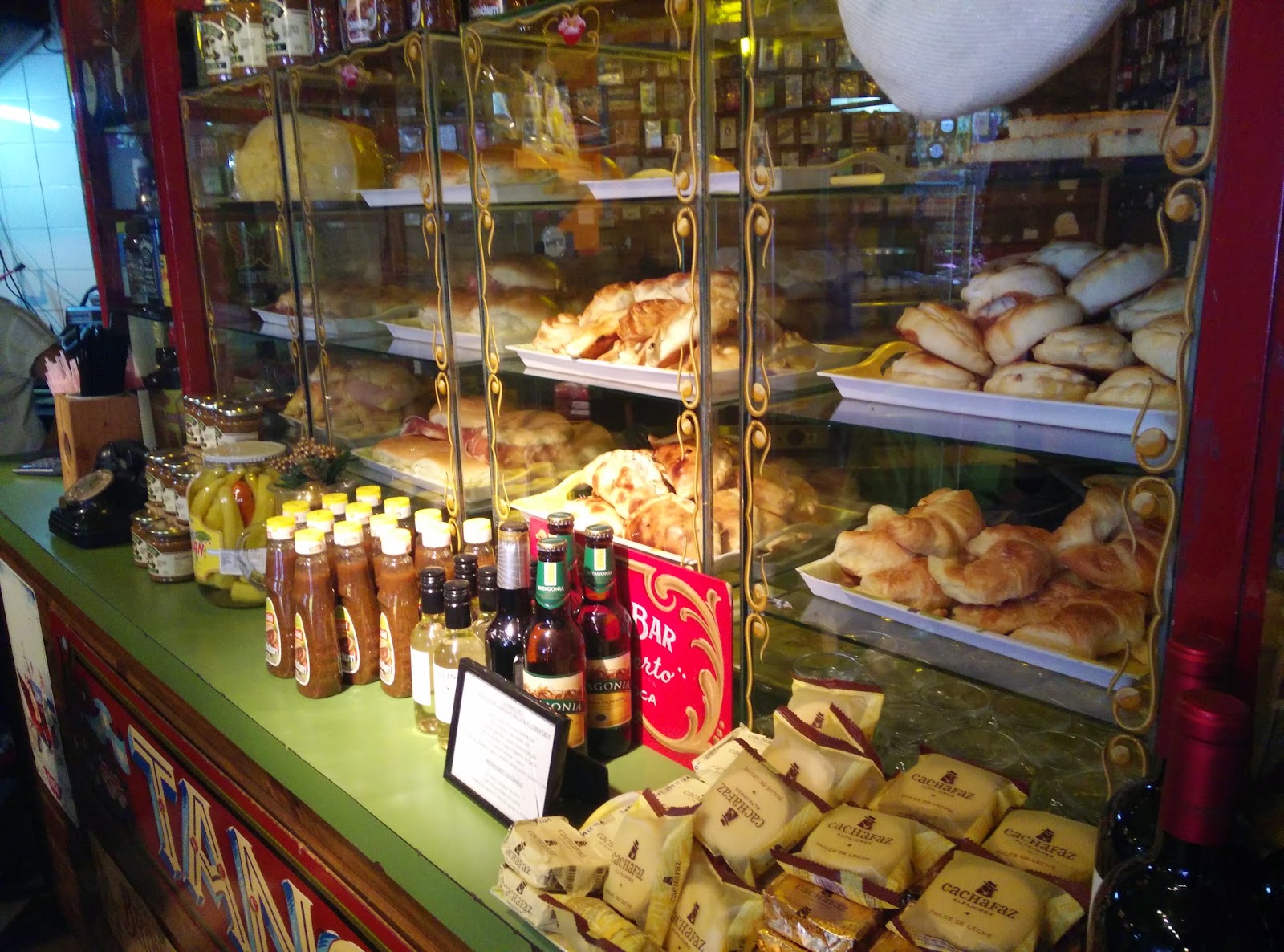 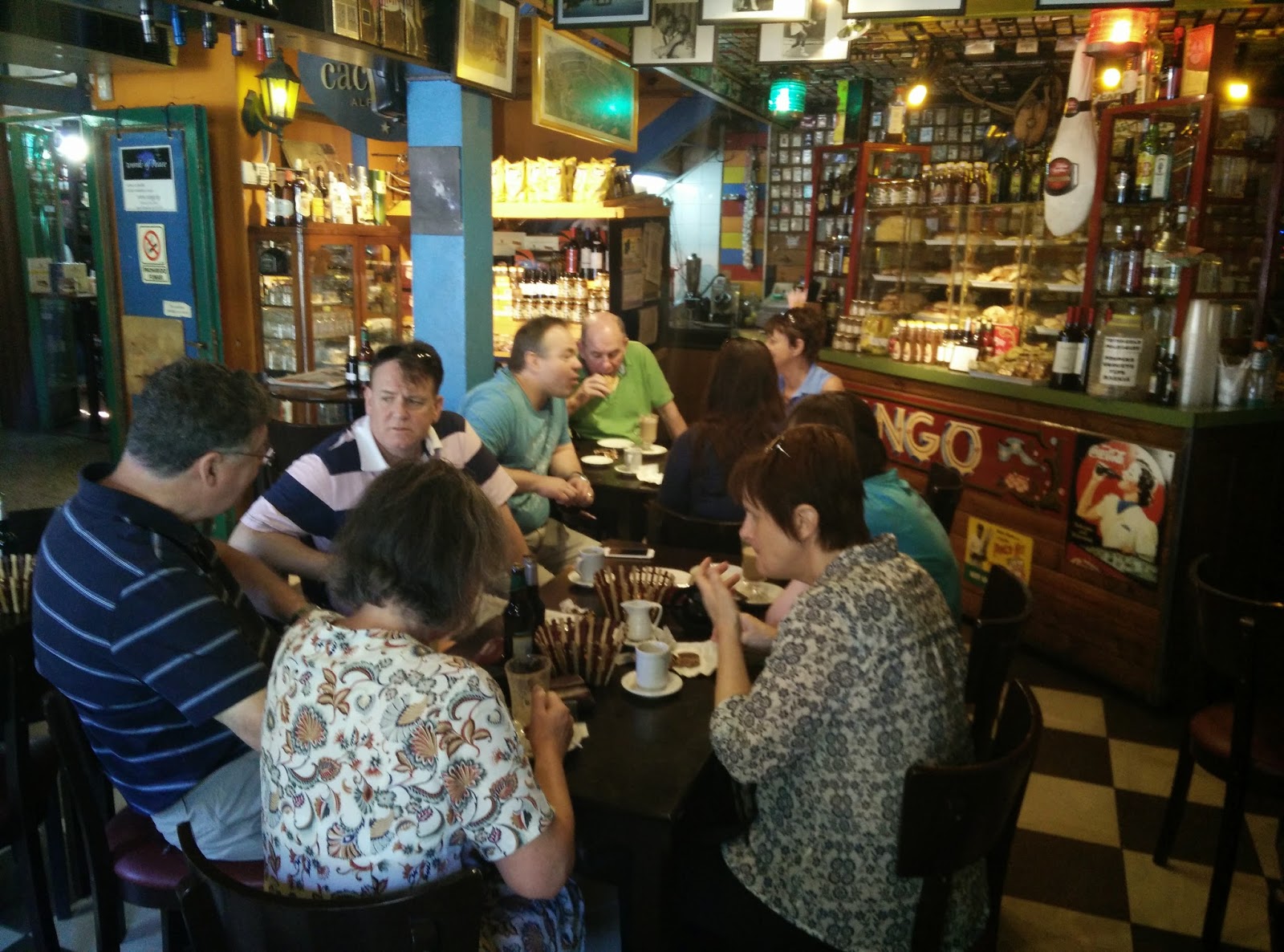 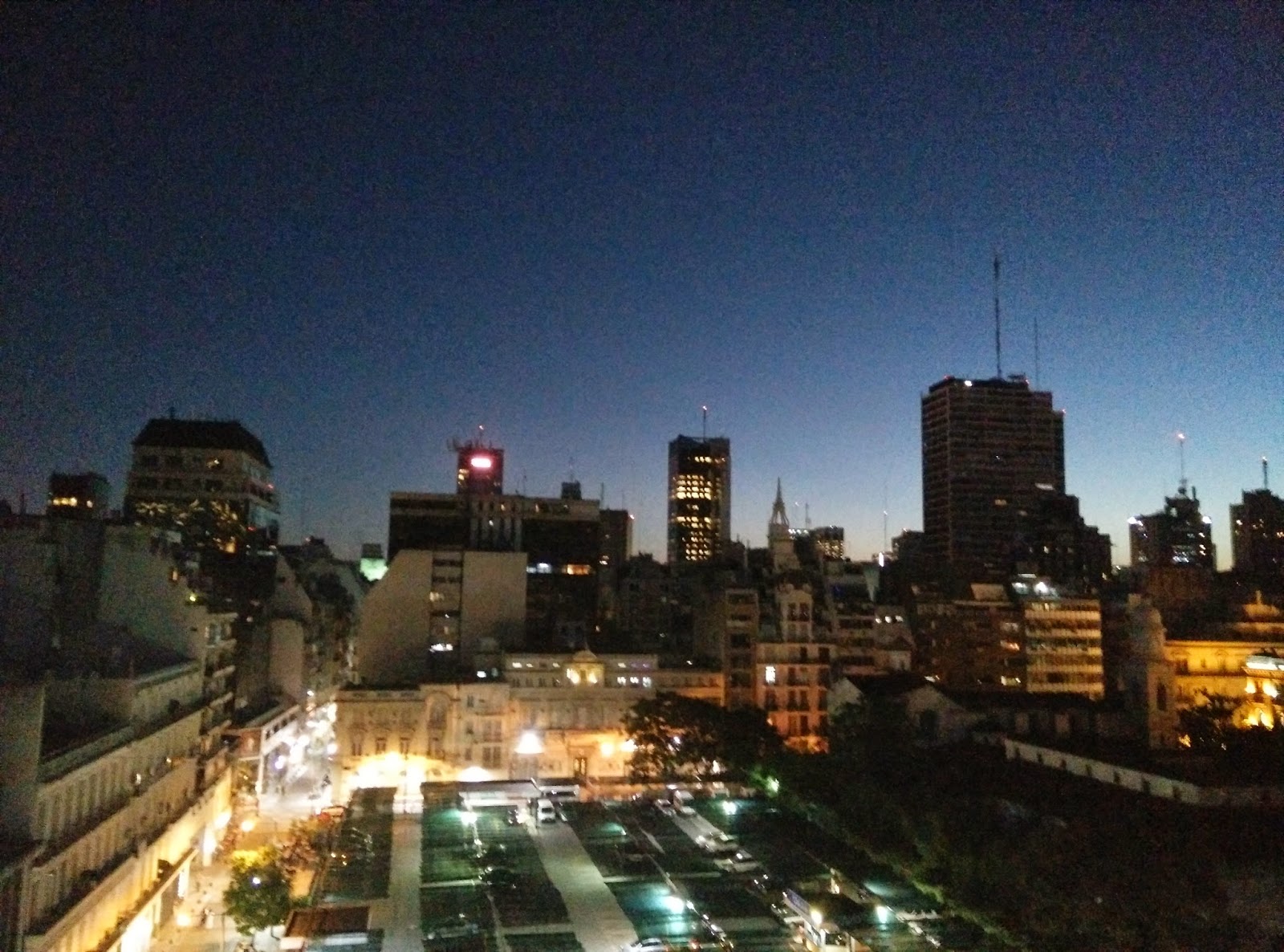 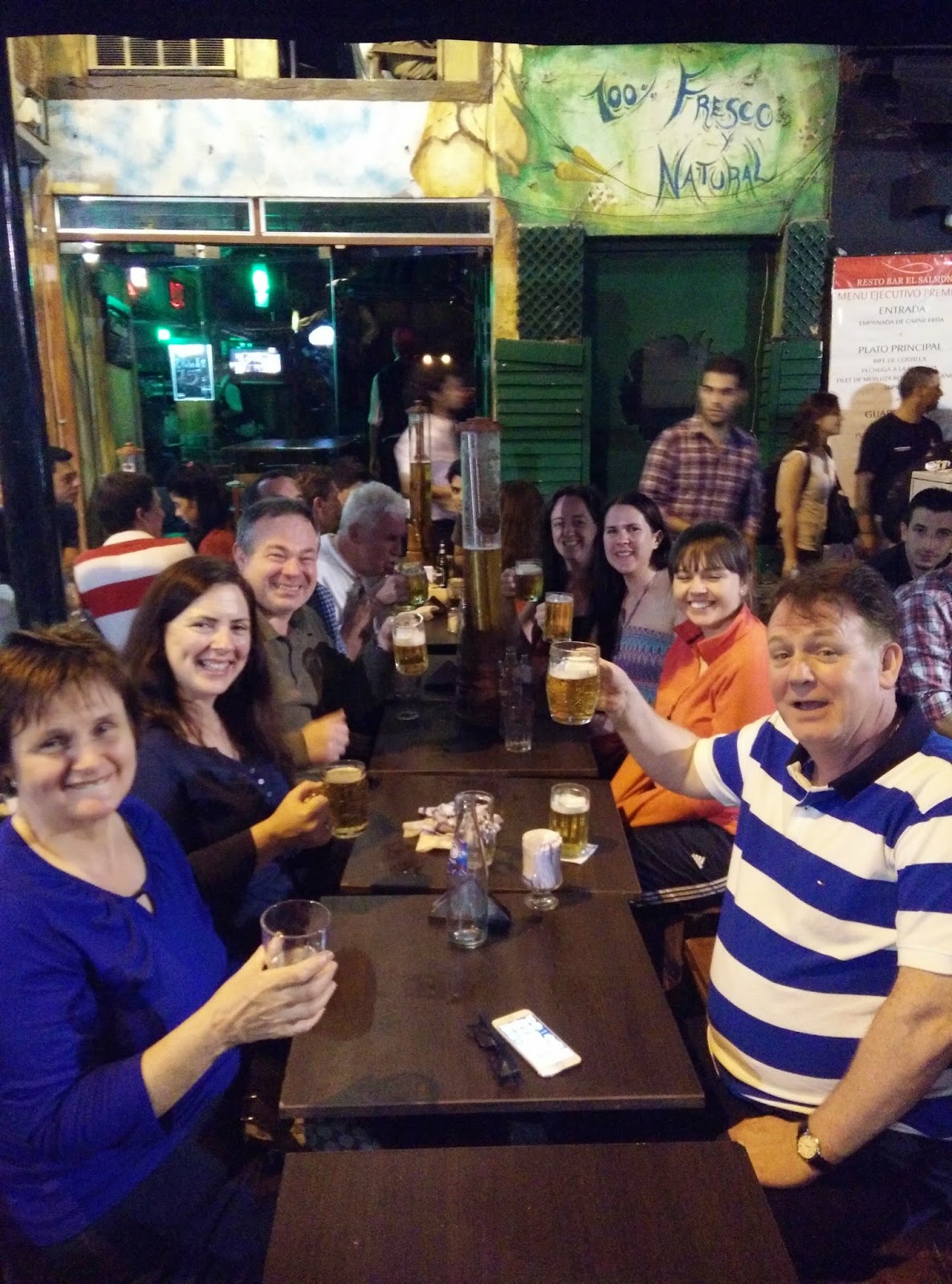 www.theshackleton100.com
at 17:12
Email ThisBlogThis!Share to TwitterShare to FacebookShare to Pinterest